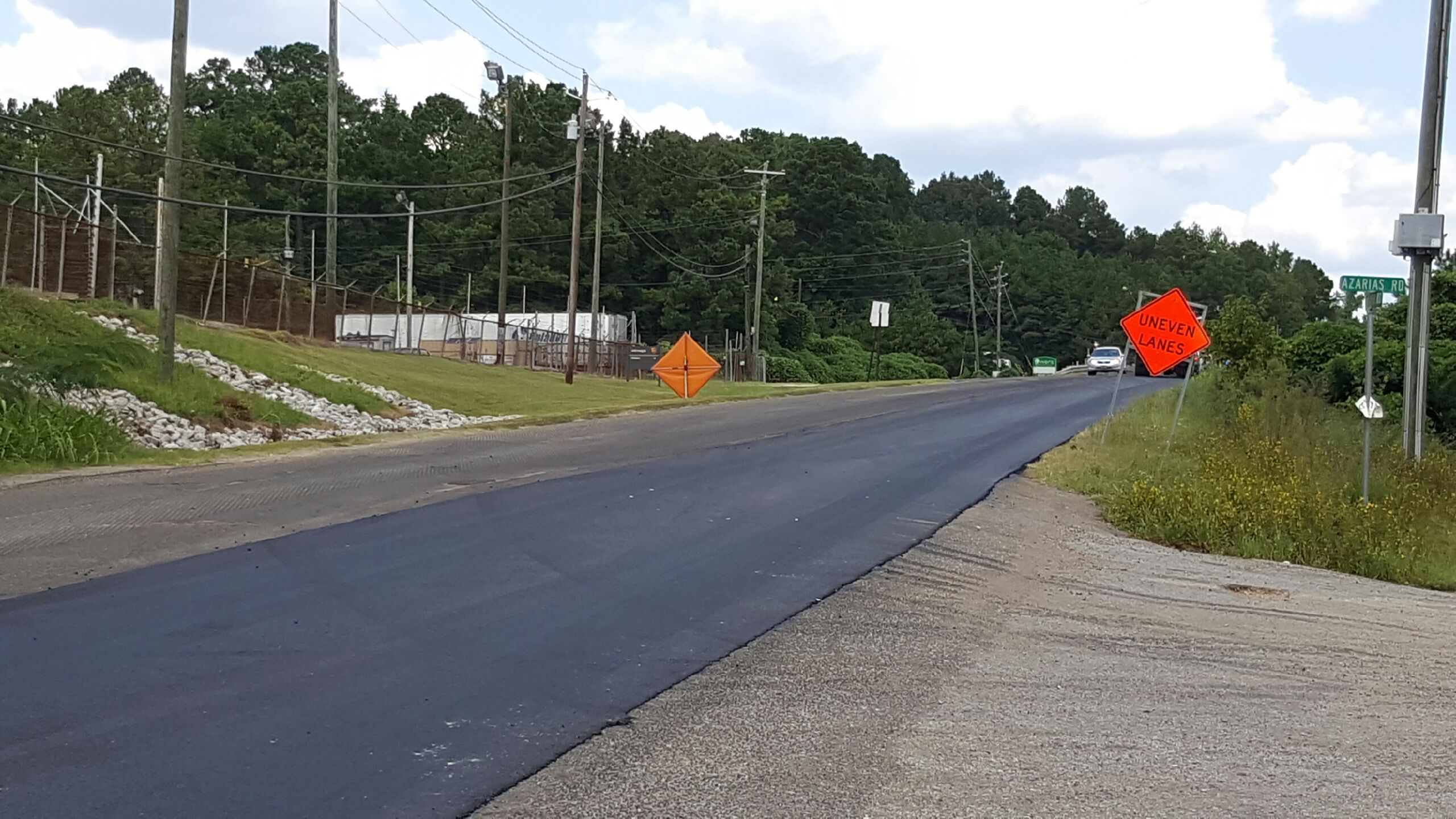 The project was initially projected to begin in the spring, after agreements were obtained from Leeds, Trussville, Irondale, Birmingham and Jefferson County. According to County Commissioner Joe Knight, the deal was if all of the listed jurisdictions were willing to chip in for the initial paving process, Jefferson County would then take over maintenance on the road. 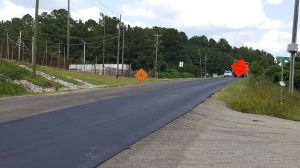 The project is said to cost $1.16 million, with Jefferson County paying close to $700,000 of that amount, and the reaming cost being split amongst the cities. Knight said dollar amounts were determined based upon how much of the mileage of Floyd Bradford Road was within each city. Private support from Pivotal Gas reduced the portions each city was initially asked to pay.

“Everyone has been working together, so it’s been a good thing,” Knight said.

Knight said the paving contract has a 45-day window for completion, but he estimates it should be finished before the end of September.

“I was very glad to be a part of it, I think it will make a huge difference to those who live in the area and those who travel that road,” Knight said. “It’s been a long time coming and I’m glad it’s getting done.”