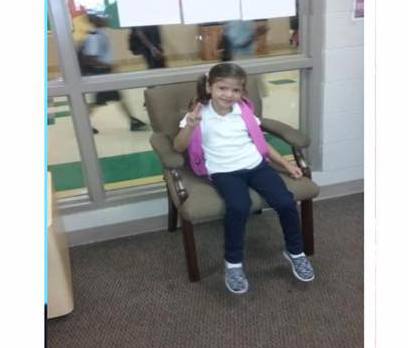 5-year-old Sanabria Camila is missing from Birmingham. Photo via the Birmingham Police Department

BIRMINGHAM –The Birmingham police issued an Amber Alert late Tuesday night for 5-year-old Sanabria Camila. She was last seen by her mother dressed for school in a pink dress and pink shoes on Tuesday morning.

Birmingham Police said she has now been found safe. She was located in North Carolina with her father.

After further investigation, police said the mother moved from North Carolina to Alabama in attempt to get away from the child’s father.

The mother is originally from Honduras, according to WBRC. There are no legal documents as to who has legal custody of the child.