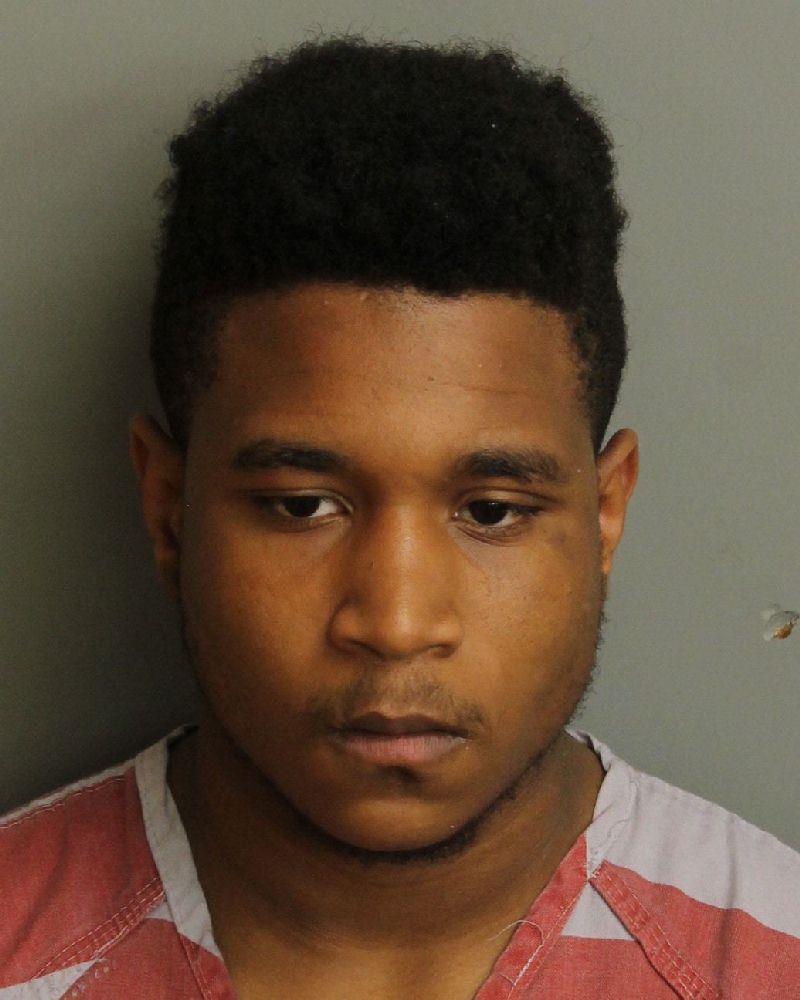 FORESTDALE – Just after 10:30 a.m. Tuesday Jefferson County Sheriff’s Deputies responded to the report of a burglary in progress. 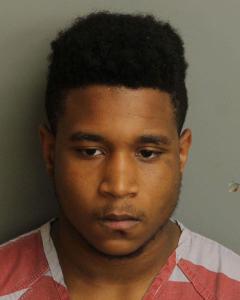 Deputies found the suspect walking a few blocks away, and he was positively identified and arrested. Deputies found a toy gun wrapped in a sweatshirt near the victim’s driveway.

Maurez Maquan Morris, 19 of Forestdale, was charged with armed burglary in the first degree. He remains in the Jefferson County Jail with a bond of $5000.