One was depicting Donald Hornsby Wright II for a wrong-way DUI crash that resulted in one fatality. 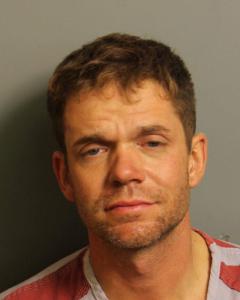 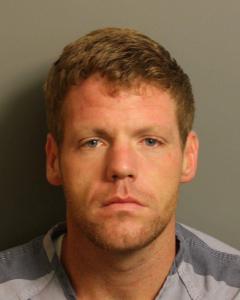 During the posting of these two stories, an internal technological glitch led to the wrong mugs hot being briefly posted in association with the incorrect crimes. The Tribune apologizes for this error, and corrected it as quickly as possible.