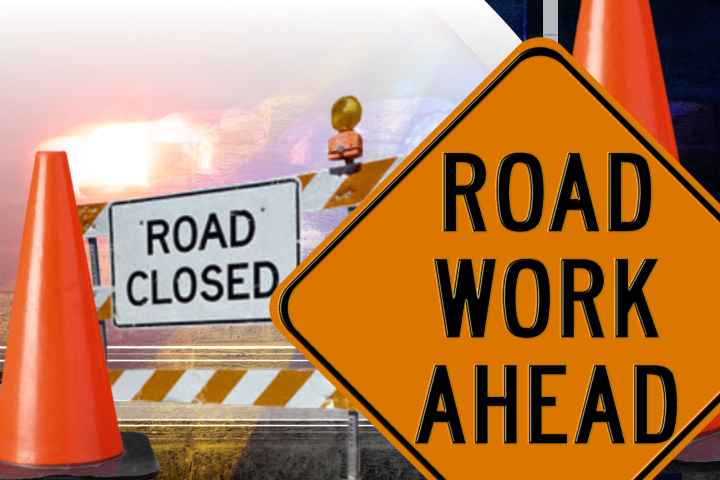 PINSON – The Alabama Department of Transportation has announced planned lane closures on Highway 79 in Pinson.

Lanes will be closed north and southbound from milepost 14.2 to milepost 16.4, weather permitting, as follows: Monday September 12 from 8 a.m. until 4 p.m. Highway 79 will be reduced to one lane using flagmen approximately three miles north of Pinson. The purpose is to install asphalt pavement just south of Highway 79 and Bradford Road, near the new entrance to the Birmingham Northern Beltline.

State Troopers will be on duty and emergency vehicles are asked to take alternate routes.