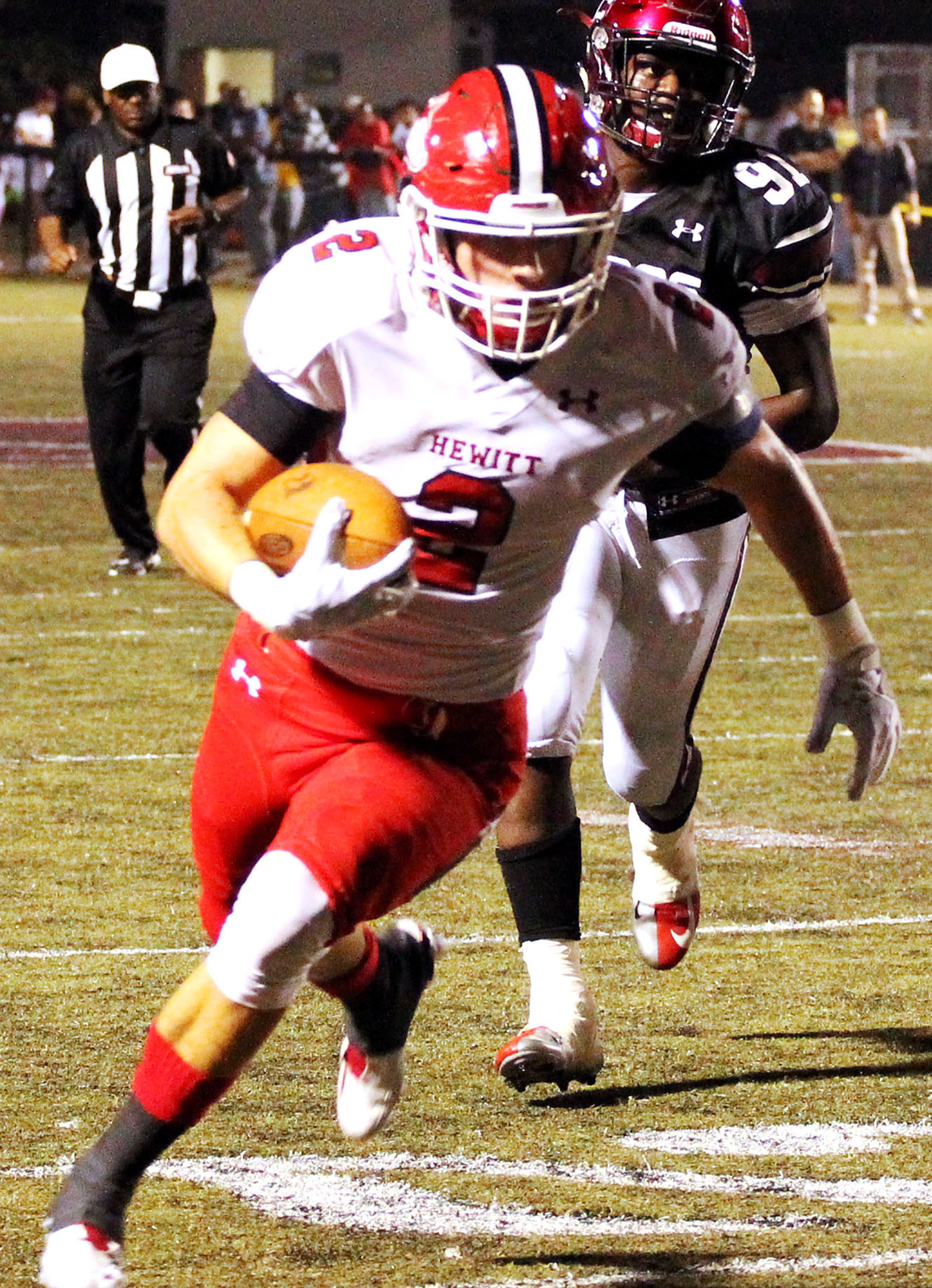 Huskies have no trouble with Grissom

TRUSSVILLE — On Friday night, the Hewitt-Trussville Huskies took the field undefeated on the season and looking to go to 2-0 in Class 7A, Area 4 play. Looking to stop the Huskies’ winning streak and get off their own three-game losing streak were the Grissom Tigers.

Grissom put up a brief fight, but in the end the third-ranked Huskies had way too much firepower and rolled away with a 62-13 win. 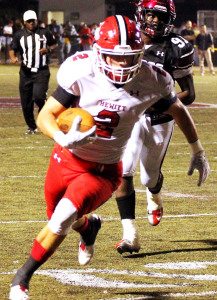 Hewitt-Trussville took the opening possession and quickly marched down the field scoring a TD with inside the first 90 seconds of the game. Grissom would answer back after converting a fourth down to get inside the Huskies 10–yard line. The Tigers would tie the game 7-7 one play later on a 6-yard Will Gardner pass.

After a huge kickoff return, the Huskies took the lead for good on a 13–yard Grayson Cash touchdown reception to make it 14-7 Hewitt-Trussville.

The Huskies tacked on a couple of more touchdowns in the first quarter to make it 28-7 after one.

In the second quarter it was more of the same. After a Gardner interception was returned to the 5-yard line, Elliot McElwain punched it in to make it 35-7.

Grissom managed another touchdown drive to cut the score to 35-13.

The Huskies defense put the next points on the board. Simon Miskelly scooped up a blocked put and took it to the house for another Hewitt-Trussville touchdown.

The Huskies would score once more in the second quarter when quarterback Connor Adair found Logan Pitts for a 43-yard touchdown.

The score at the half was Hewitt-Trussville 56, Grissom 13. Sophomore running back Antonio Reed would finish the scoring for the night with a 45-yard touchdown scamper midway through the third quarter to give the Huskies a 62-13 lead.

When asked after the game about his team’s offensive performance, coach Josh Floyd said “I thought our offense played well, but sputtered around on a drive.”

Hewitt (4-0, 2-0) travels to Buckhorn next week for another region game.