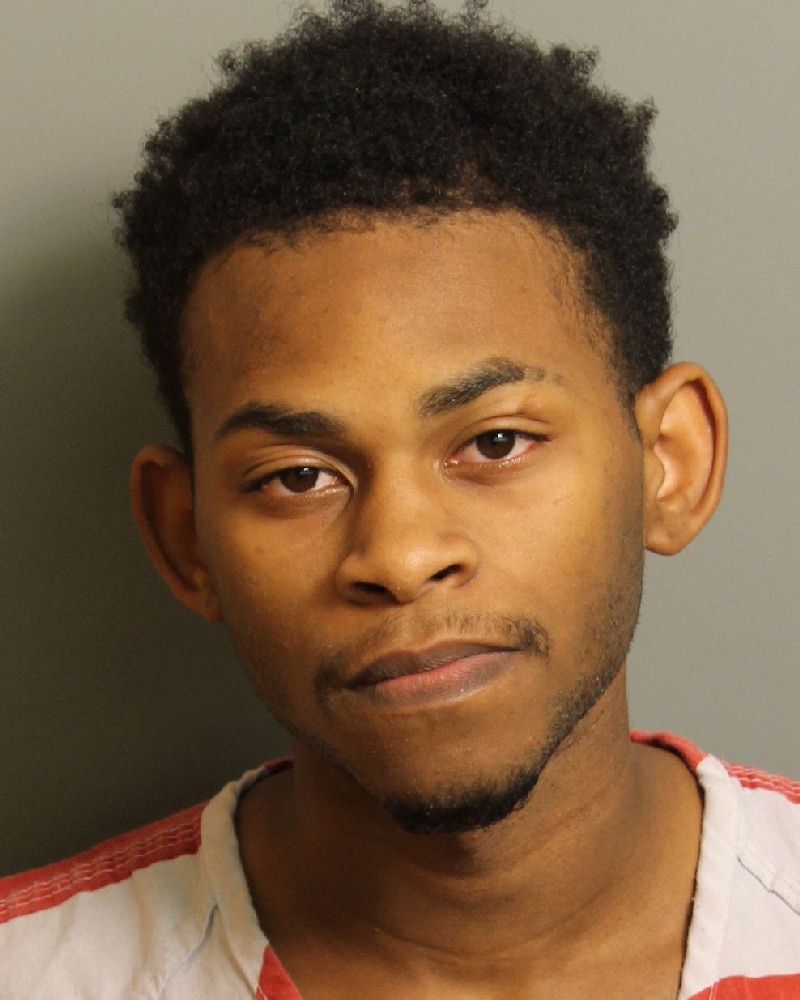 BIRMINGHAM –The Birmingham Police Department reports that detectives have arrested and charged a suspect in connection with a homicide investigation. The incidents occurred Monday, August 22, 2016 in the 1100 block of Huffman Road.

The victim has, Chancey Harper, 20, of Birmingham was shot and killed near the Autozone in Huffman. 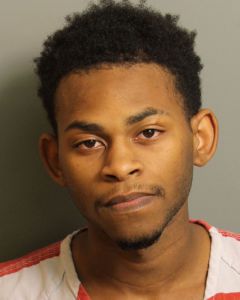 The suspect has been identified as Tishaun Johnson, 17, of Birmingham.  A murder warrant with a $75,000 bond has been obtained against the suspect. The suspect is in the Jefferson County Jail.

If there is anyone who has additional information pertaining to this case, they are encouraged to contact the B.P.D. Homicide Unit @ 254-1764 or Crime Stoppers @ 254-7777.