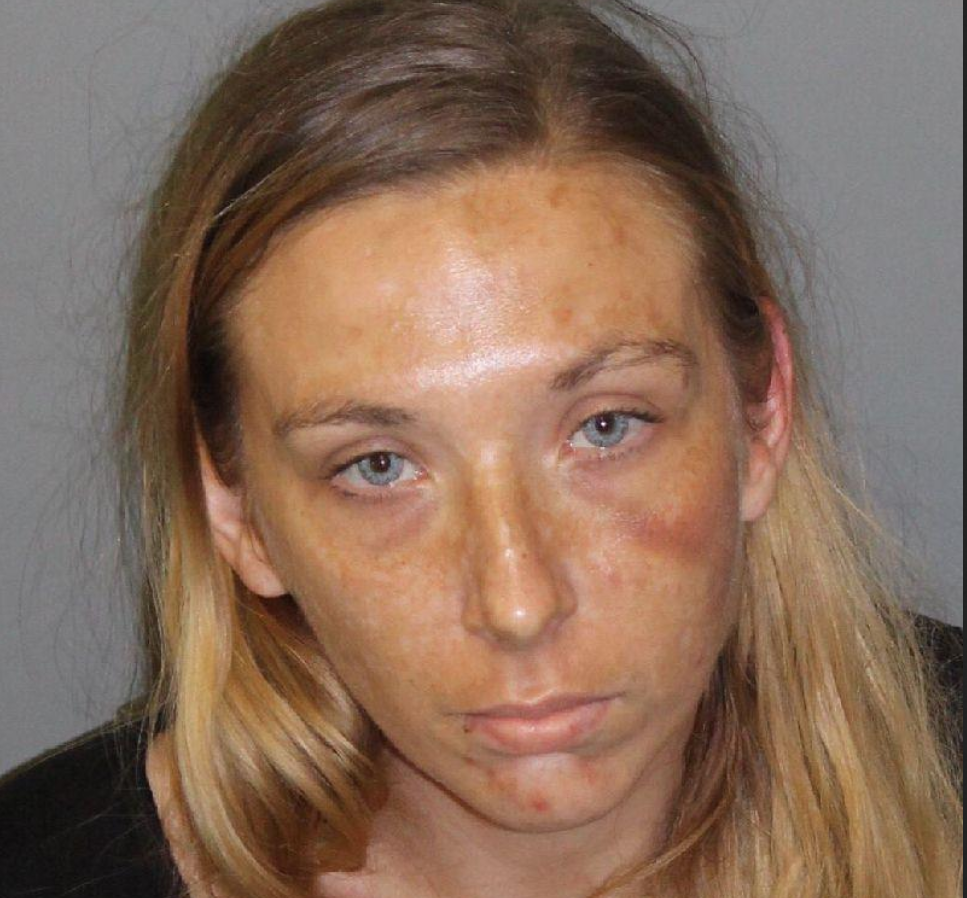 Woman charged for hitting van with husband, mother inside

JEFFERSON COUNTY – A woman who allegedly rammed a vehicle with her husband and mother inside has been charged with attempted murder.

McBrayer is in the Jefferson County Jail, pending a $40,000 bond.

The incident involved a car and a van in the 5300 block of Mud Creek Road on Tuesday.

Once at the scene, deputies found the crash involved a 53-year-old man and a 55-year old woman, who was riding with him. The victims reported that the 32-year-old wife of the man had intentionally hit them several times, causing the van to crash and roll over.

The van’s passenger said the suspect is her daughter, and that the three of them had been in an ongoing argument. She believed her daughter was becoming dangerous.