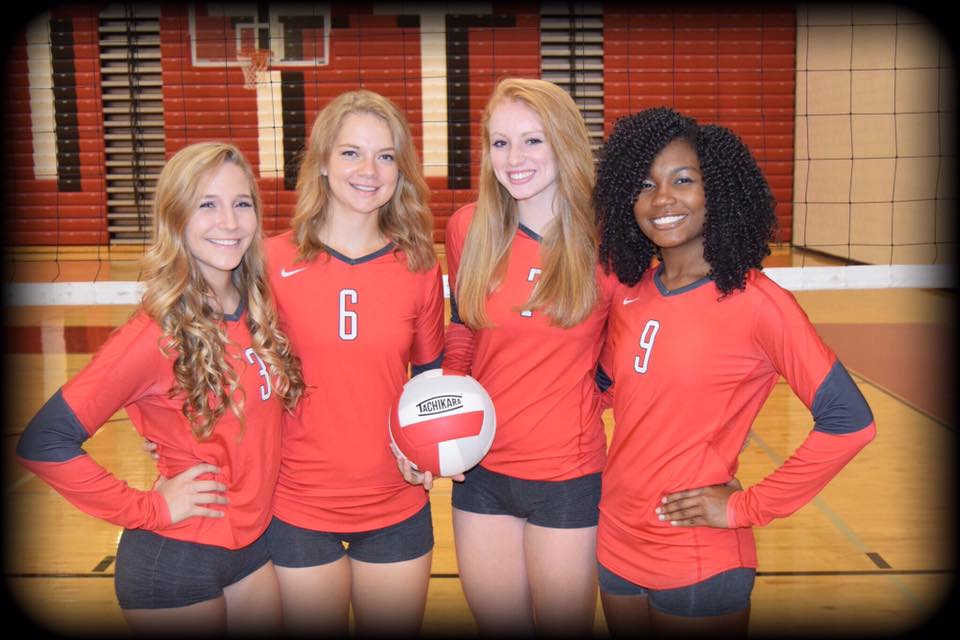 Hewitt rallies to net win over Clay in volleyball

TRUSSVILLE — The Hewitt-Trussville Lady Huskies volleyball team rallied from being down two games to none to edge rival Clay-Chalkville on Monday at Bryant Bank Arena.

Clay-Chalkville (6-6) and Hewitt-Trussville will meet next on Sept. 24 in the Husky Challenge Tournament

The Lady Huskies were coming off a 25-23, 25-14 win over Gardendale. They travel to Huntsville on Thursday.

Clay was scheduled to travel to Briarwood Christian on Tuesday night, then participate in a tri-match with host Center Point and Ramsay on Thursday. The Lady Cougars will go to Chelsea’s tournament on Saturday and host Oxford on Monday in a busy stretch of action.

Pinson Valley lost to Ashville and Leeds in a tri-match and was set to travel to Hueytown on Tuesday.