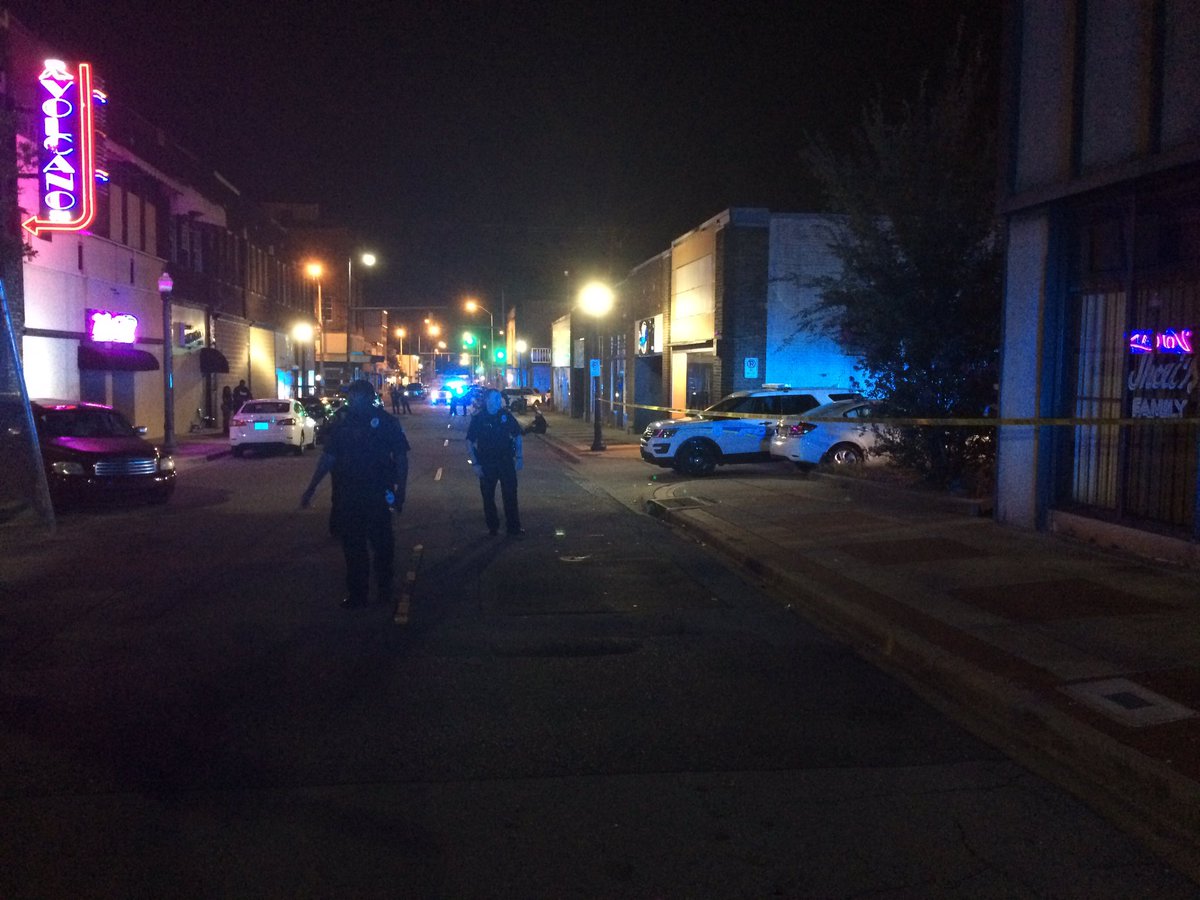 BIRMINGHAM –On Saturday, around 2:50 am, officers from the west precinct responded to the 500 block of 19th Street Ensley on a male shot, according to a statement released by the Birmingham Police Department.

When officers arrived they observed an unknown white male shot, sitting in the driver seat of a SUV. 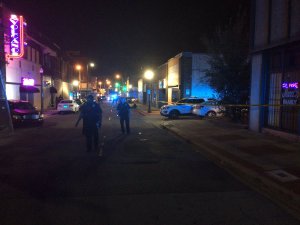 The preliminary investigation revealed the victim was driving his vehicle and collided with a parked vehicle. He subsequently pinned a man between two vehicles, with his foot still on the accelerator.

The victim then disengaged from that vehicle and attempted to collide with other parked vehicles and potential victims. In an effort to prevent further serious injuries or loss of life, a security guard working a club fired at the victim’s vehicle, which then rolled to a stop.

The security guard was questioned and released pending a possible justifiable ruling by the district attorny.