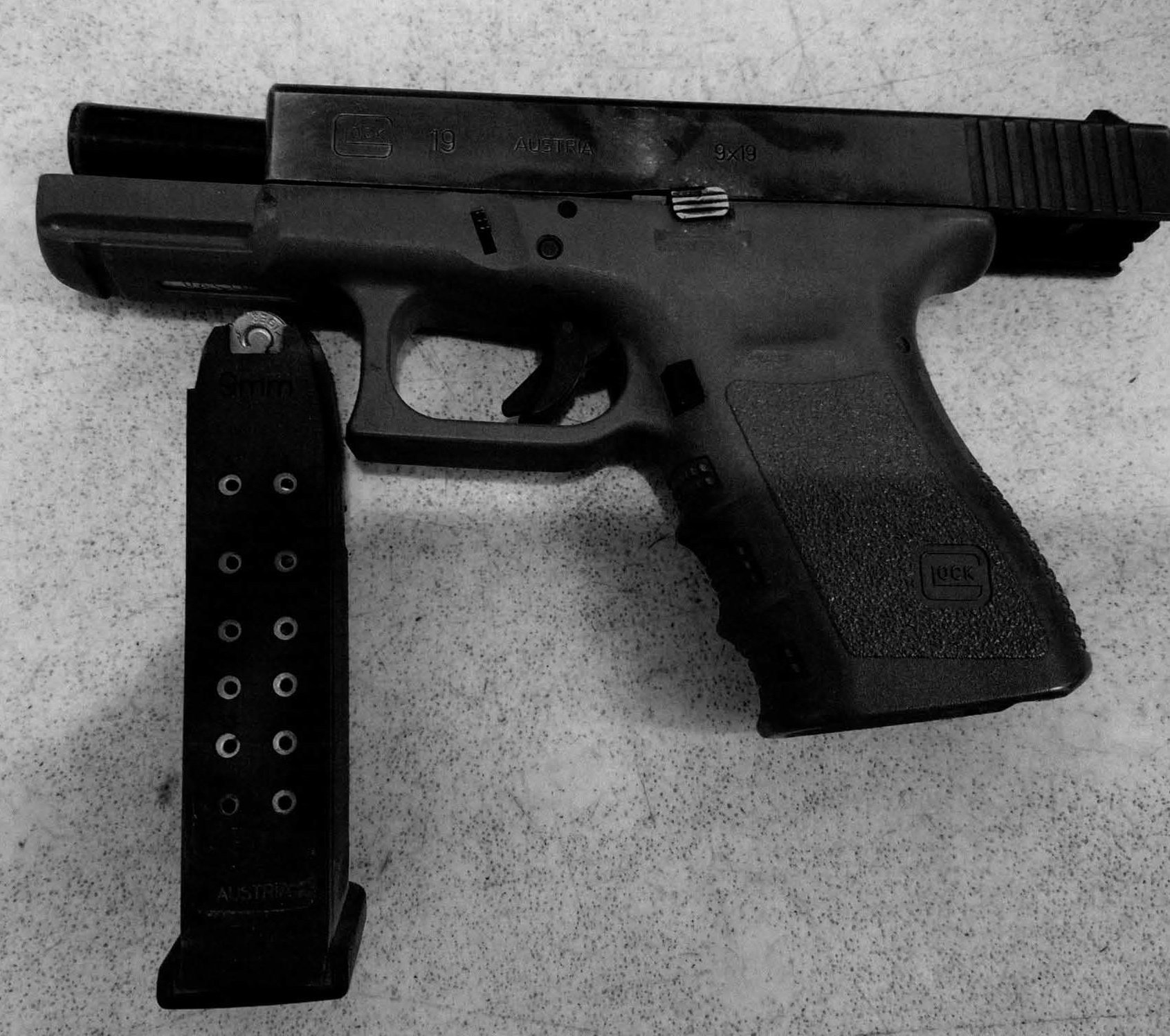 Loaded gun found in carry on at Birmingham Airport

TRUSSVILLE – A loaded gun was found Monday in a passenger’s carry-on bag at the Birmingham-Shuttlesworth International Airport.

The gun was discovered at 9 a.m. and airport police were immediately alerted. The passenger and the firearm were both removed from the checkpoint area.

Guns are permitted to be transported in checked baggage, but must be declared to the airline, in a proper carrying case and unloaded. However, they are prohibited in carry on bags.

Passengers who bring firearms to a checkpoint face civil penalties from TSA, as well as criminal charges.