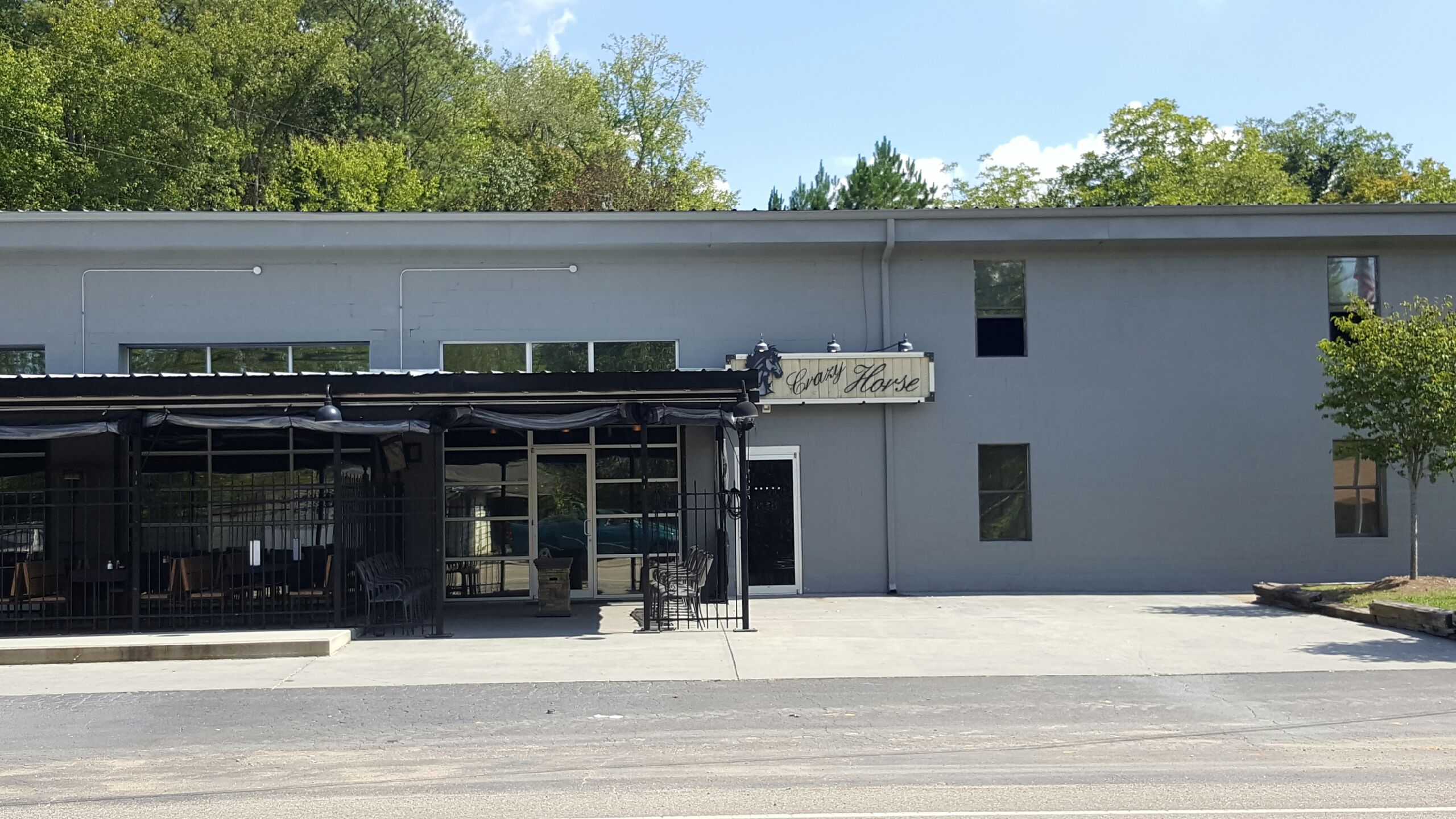 ARGO — During Wednesday’s Argo City Council meeting, two agenda items pertained to Crazy Horse restaurant which occupies a building owned by the City of Argo. The building is located at 8885 Gadsden Highway.

Crazy Horse has been open since 2011, but the family has 50 years of experience in the meat industry. The restaurant offers breakfast, brunch, lunch and dinner.

As of Wednesday morning, Crazy Horse had submitted a check for $8,000 to cover rent for April, May, June and July, however rent has not been paid for August or September yet. A motion was approved during the meeting to have the city attorney draft a letter to the owner, Hunter Evans, stating that he needs to be up-to-date on payments by the end of September.

The second matter pertaining to the owner was the removal of panels he’d purchased six months ago. The panels were purchased from the city in a sealed bid, and still have not been removed from city property. A second letter from the city attorney will be issued to Evans asking that he remove the panels, and if he does not, it will be done at the expense of the city, and Evans will be expected to reimburse the city for the cost.