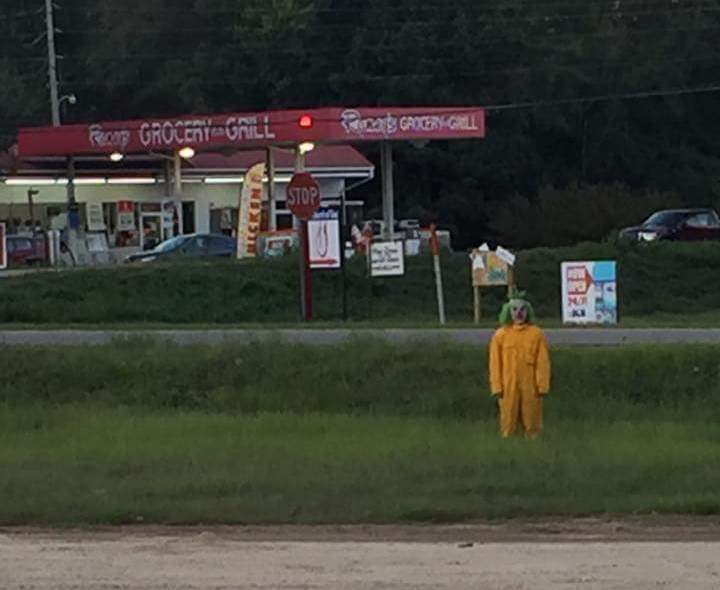 PINSON –No direct threat was made toward the schools or students, but Pinson Valley High School and Rudd Middle School were mentioned in a social media post on the Klown InBham Facebook page Wednesday morning. 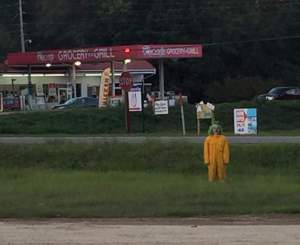 The Jefferson County Sheriff’s Office has been notified.

The Jefferson County Board of Education released the following statement on Wednesday morning.

“Just the presence of a clown does not present imminent danger, but if  the clown comes on campus and appeared to be a threat, we  would involve the SRO, school resource officers, and other law enforcement as needed.

“We are in the business of teaching and learning and this is another disruption of education through the dark side of social media.  We urge the media to give it a rest and stop giving them the attention they crave.”

Similar messages and clown sightings have have been in the news across the country in recent weeks.  Some of the incidents have been followed by the arrest of the perpetrators. Police in Gadsden are investigating a home invasion where the intruder wore clown attire and clown makeup.