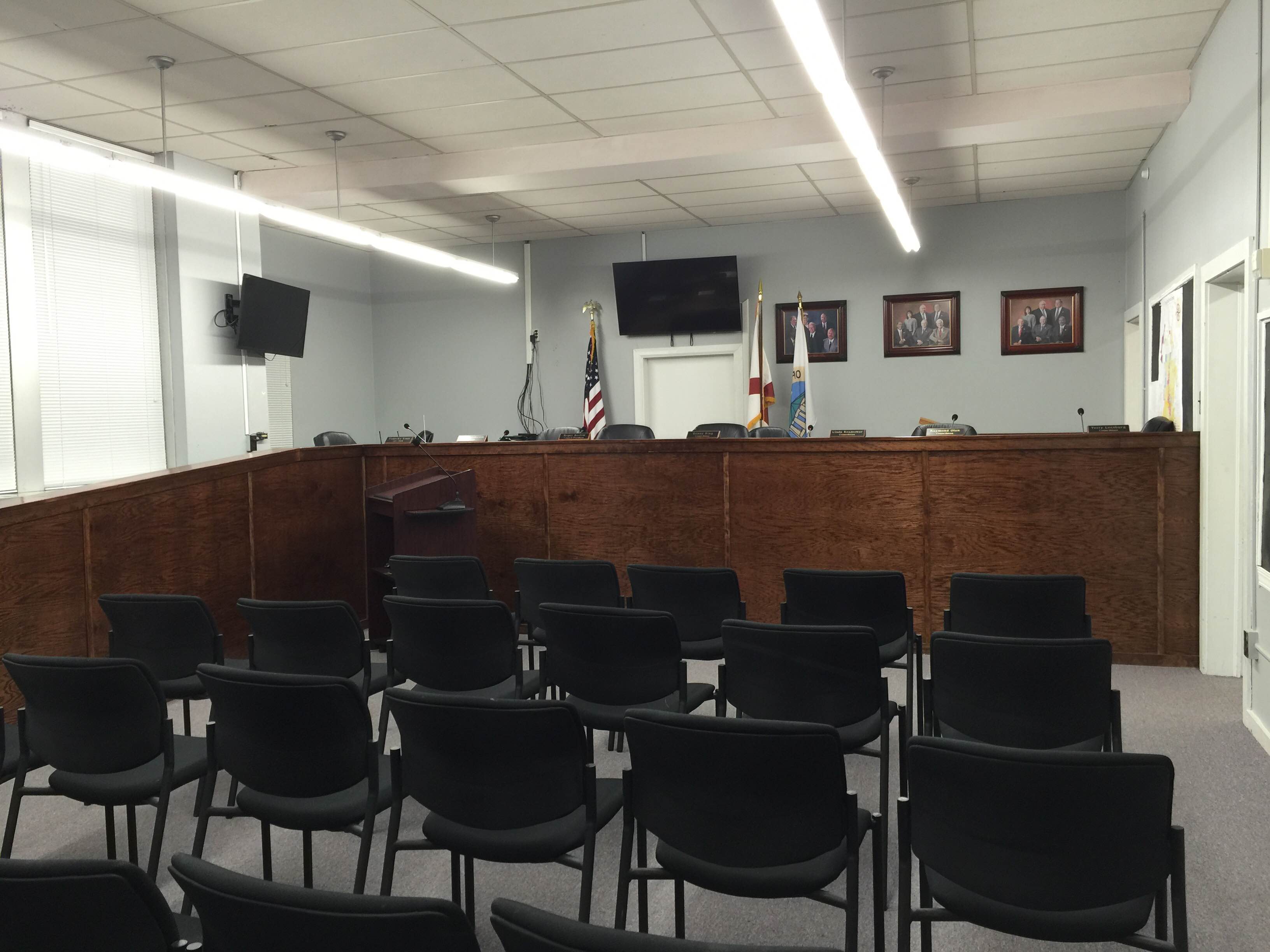 CENTER POINT— Prior to Thursday night’s city council meeting, two public hearings were held concerning the new Traffic Safety Program and the apartment complexes which are in violation of the city’s business-license ordinances.

Hope Ball, a representative of Red Flex, addressed the council and the audience concerning the Traffic Safety Program and answered questions posed by community members. A number of Center Point residents, including Donna Craigo, spoke in favor of the new program.

Craigo, a former neighborhood president, also spoke during the meeting concerning homeowners’ security, advising community members to be vigilant about their own safety. 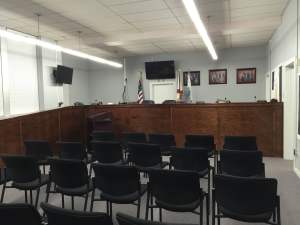 “We do not need a Center Point Police Department at all,” Craigo said. “Homeowners need to make their homes safe.”

Craigo advised community members to keep doors and windows locked, to install dead bolts and to be willing to call in anonymous tips if they see suspicious activity. She also offered personal safety tips, such as wearing keys on a lanyard and avoiding the use of flashy handbags.

During the meeting, the council voted to approve the commencement of the Traffic Safety Program. The resolution includes a 31-day warning period which would last the entire month of October.

The council also voted on a resolution authorizing a lawsuit against a number of apartment complexes in the area. The complexes are currently in violation of the city’s business license ordinances and, in one case, the city’s security ordinance.

The public hearing concerning the rezoning of a new comedy club, which was set to be held during last night’s meeting, was moved to October 13 at 6:30 p.m.

Councilor Terry Leesburg announced a Kick-Off to Breast Cancer Awareness Month at Cosby Lake Park on Sunday, September 25 from 3 p.m. to 7:30 p.m. The event, hosted by the Center Point Fire District, will include food and live music from The Sinners. Admission is free, but donations are appreciated.

The next Center Point City Council meeting will be held on Thursday, October 13 at 7 p.m.