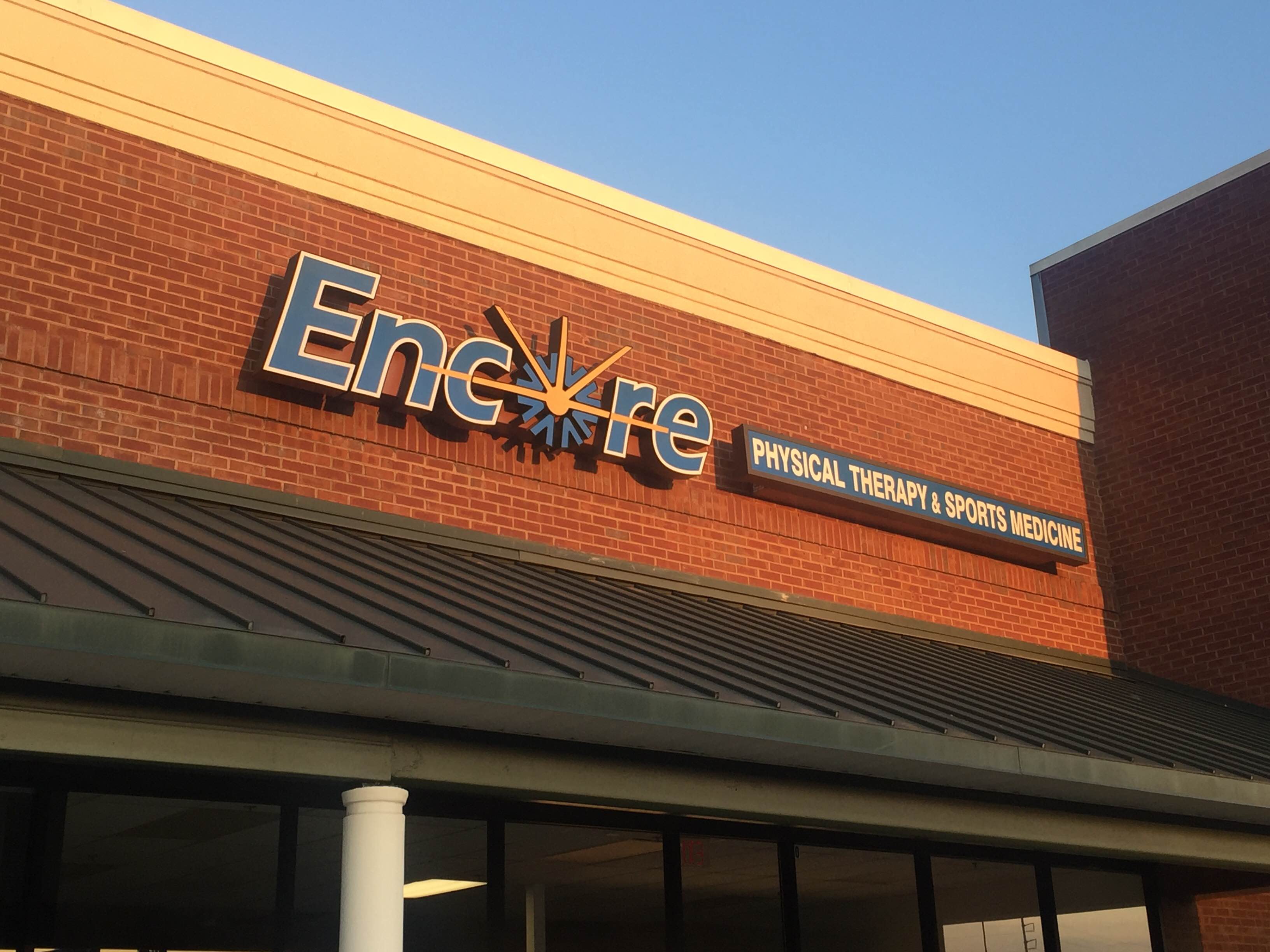 CENTER PONT— This year, the citizens of Center Point have welcomed dozens of new businesses into the area, with six opening in August and September alone. While the new establishments provide everything from food to shopping to services, one of them is bringing something to the community that wasn’t available before.

Encore Rehabilitation, which opened on September 1, is now providing a wide range of physical therapy services to the Center Point community. From occupational therapy to sports medicine and more, the new clinic joins the many Encore centers that have served the southeast for decades.

In addition to the Mississippi locations, Encore also has around 50 clinics throughout Alabama, including the Birmingham area.

But the new location will be the only one of its kind to serve the Center Point and Pinson communities.

“There really wasn’t any physical therapy provider in that area,” Robinson said. “You had to go into Trussville or Birmingham.”

Because Encore Rehab is partnered with the Alabama High School Athletics Association and UAB Sports Med, the new clinic in Center Point will be servicing athletes from both Center Point High School and Huffman High School. But their services will also extend to the rest of the community.

“Encore Rehab has been around for over 40 years,” Robinson said. “So we have relationships with all the orthopedics groups in Birmingham, North Alabama, South Alabama… So we are just there for the community.”

Mayor Henderson is glad to see the new clinic open, as well as all of the other establishments that have just joined the community.

“Anytime we get new businesses in, it’s good for us,” Henderson said, explaining that over 40 new businesses have opened in the area this year alone. “We’re going to have a good year I think, with new businesses.”