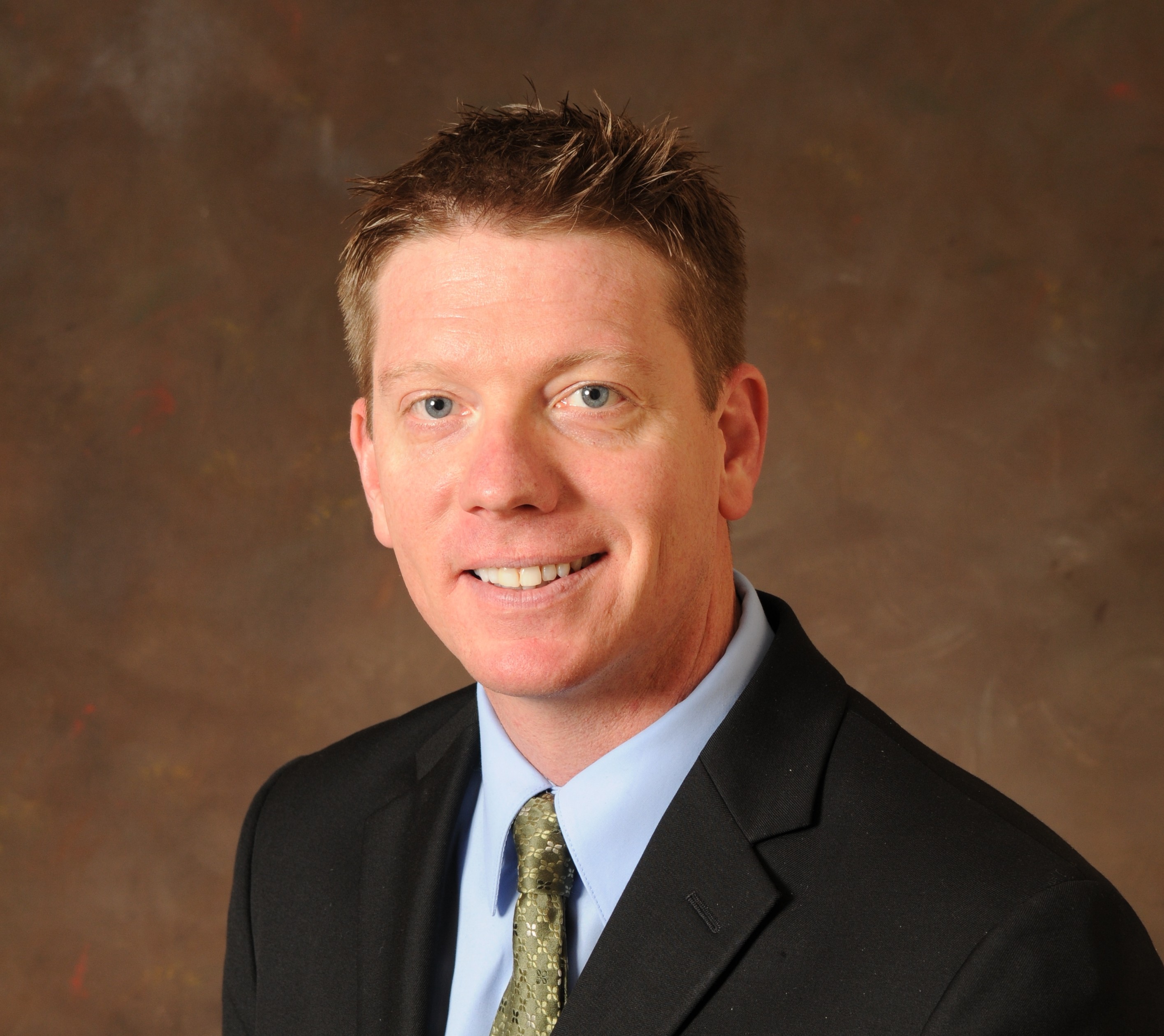 Obesity is common, serious and costly

I love to tell the story about a diabetic retina specialist whom I worked under as an intern. After a long day of politely educating each patient in the Shreveport Louisiana eye clinic, he was just about to boil over.

When I followed him into a room to check on a patient who had come in for a follow up visit with bleeding retinas, he indeed boiled over. The patient was enjoying a box of doughnuts in the exam chair. He looked her square in the face and said “You are too fat. You will go blind soon if you don’t stop what you are doing to your body, and you will die soon after that.”

When we left the lady crying in the exam chair sobbing over her doughnuts, he told me that he was fed up, and every once in a while, he lets loose on a patient. His next words stuck with me- “I’m old, and I’m not about to kiss every diabetic patient’s rear end who comes in here. But you have to, at least until you get old and burned out like me.”

It’s been over 10 years since then, and with obesity and diabetes exploding in the U.S, I often wonder when I will reach my own boiling point.

Don’t worry. I am not there yet, but these stats straight from the CDC are pretty sobering: 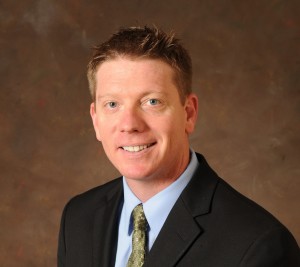 Obesity-related conditions include heart disease, stroke, type 2 diabetes and certain types of cancer, are some of the leading causes of death. In 2008, medical costs associated with obesity were estimated at $147 billion; the medical costs paid by third-party payors for people who are obese were $1,429 higher than those of normal weight.

During the past 20 years, there has been a dramatic increase in obesity in the United States and rates remain high.

How did we get this way? We can point blame everywhere from McDonald’s to Direct TV. But there is no doubt in my mind we have to do everything in our power to fix it. We do that by educating our kids about the importance of exercise and eating the right things. I wouldn’t hurt for us adults to get off of the couch and walking to start with, and watching what we eat a little bit better. We have a long way to go, but I think we all have to make some changes to help with the health risks and skyrocketing costs of eating ourselves to death.

Dr. Zack Steele is a 2003 graduate of UAB School of Optometry. His practice, Trussville Vision Care, is located in downtown Trussville. You can follow his blog at http://cectvc.blogspot.com.