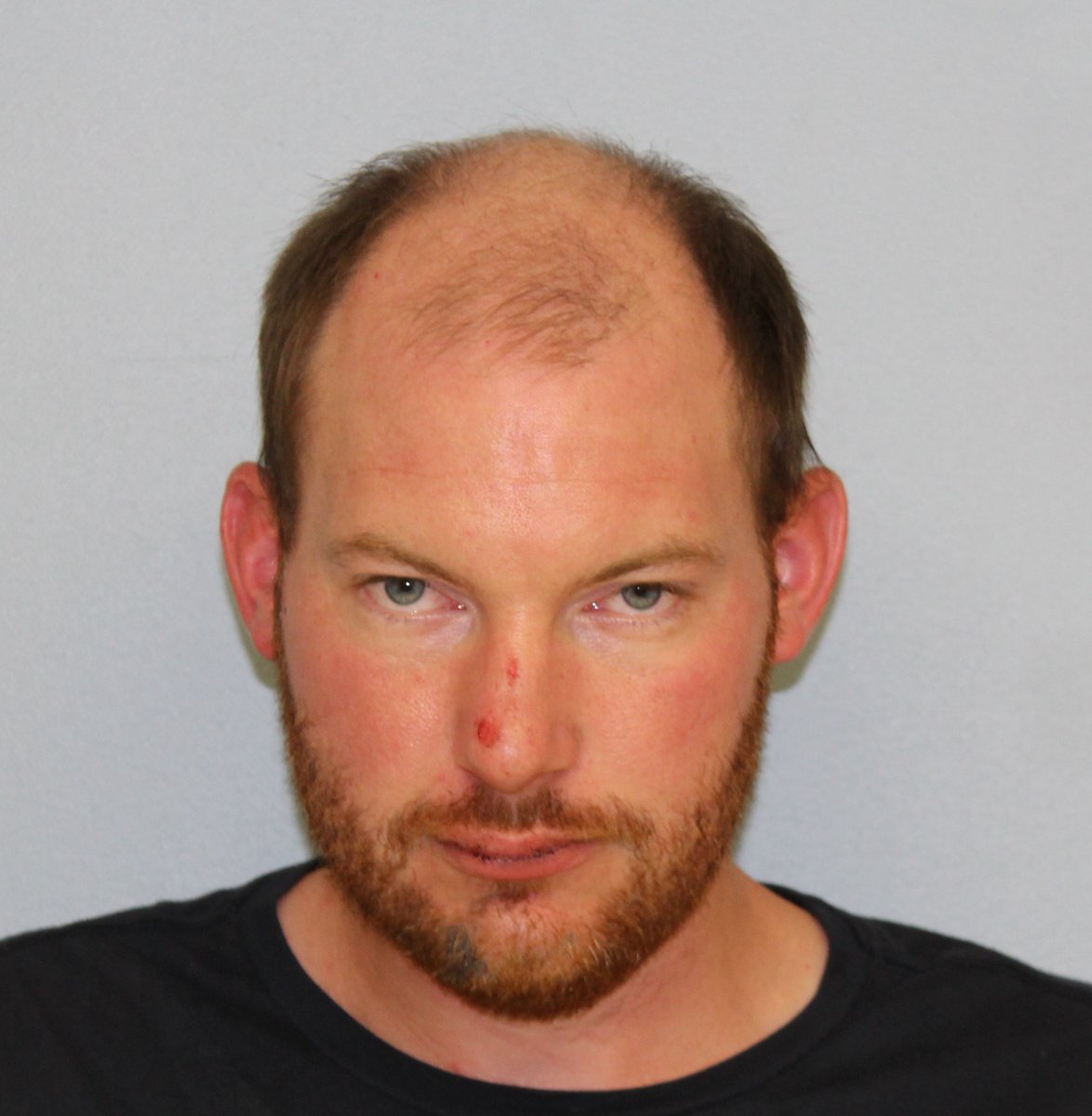 Joshen Wiest of Auburn has been charged with with desecration of venerable object following Toomer's oak fire. 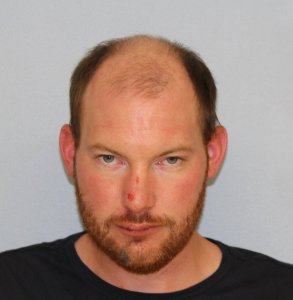 Joscen Wiest of Auburn has been charged with with desecration of venerable object following Toomer’s oak fire.

AUBURN-The Auburn police department released a statement on Sunday morning announcing the arrest of 29-year-old Jochen Wiest of Auburn on charges of public intoxication. Witnesses pointed him out as the person who started a fire in one of the Toomer’s oak trees.

According to the police, they were notified of the fire at 12:15 a.m. on Sunday and arrived with the Auburn Fire Department to find one of Toomer’s oak trees on fire. The blaze was due to someone igniting the toilet paper used to roll the trees following Auburn’s win over LSU Saturday night.

See the video of the tree being set on fire here.

Police said Wiest was pointed out to officers. He was immediately detained and taken into custody by officers who charged him with public intoxication unrelated to the fire.

Wiest was transported to the Lee County Detention Center where he is being held on a $500 bond. Police said he is not affiliated with the university.

Auburn University officials are evaluating the damage to the tree and additional charges are anticipated, police said.

While being held in custody, further investigation led to Wiest being identified as the person responsible for setting the fire.  He was then charged with desecration of venerable object and his bond is now set at $1,000. 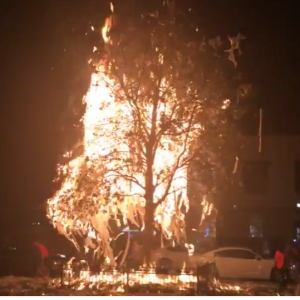