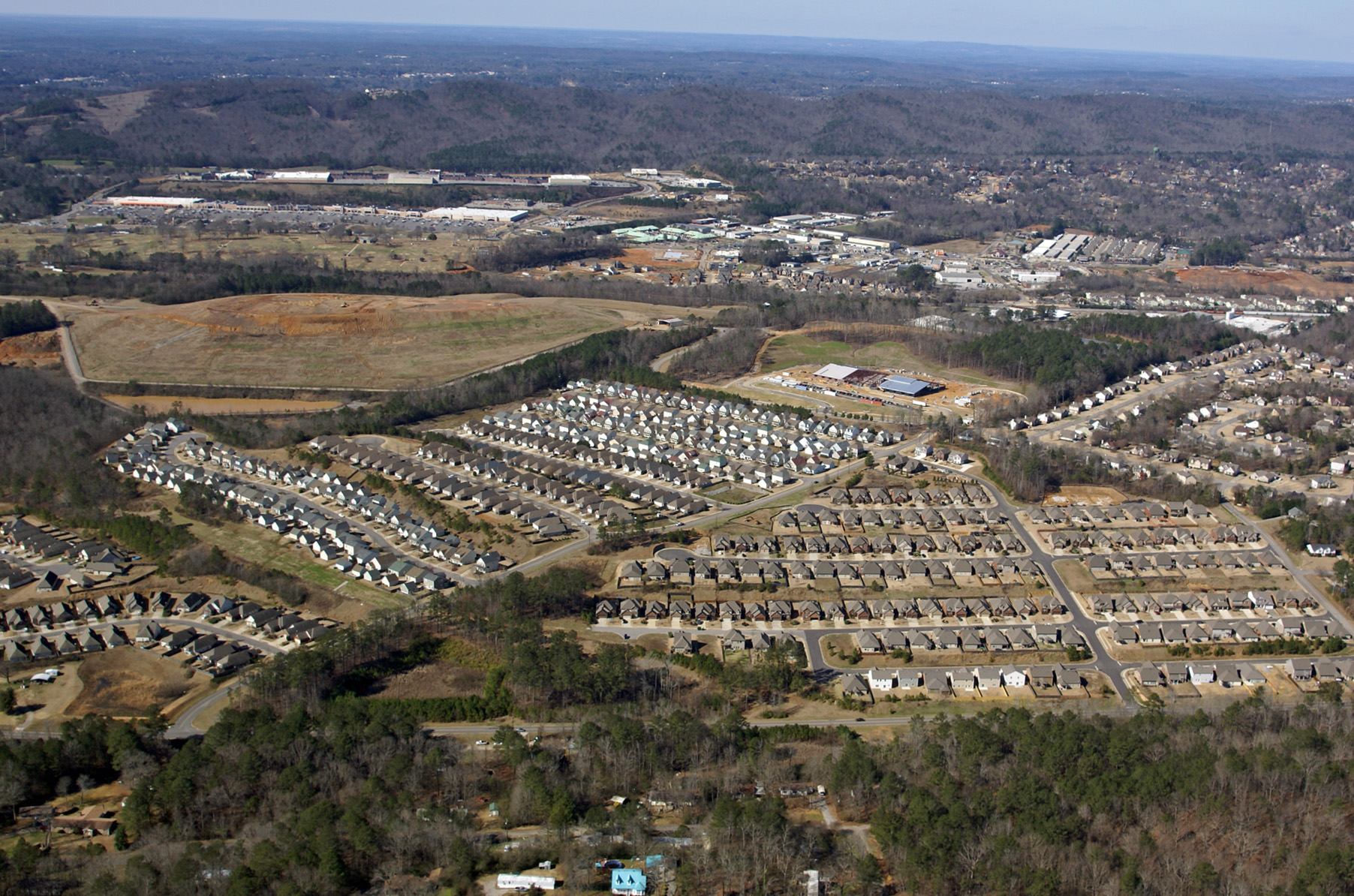 TRUSSVILLE – A proposed consent order with the City of Birmingham for the Eastern Area Landfill was placed on public notice May 11, 2016, and the public comment period was extended until July 11. The consent order was sent on August 24.

The Birmingham Eastern Area Landfill sits in the City of Birmingham, adjacent to Trussville. It is beside Magnolia South subdivision, and across from the yet-to-open Magnolia Elementary School.

According to State Rep. Danny Garrett, the landfill is monitored by the Alabama Department of Environmental Management (ADEM) to make sure it is in compliance with all the rules and regulations as it pertains to environmental hazards.

Garrett said the Magnolia South Homeowner’s Association has been concerned about water runoff in the area of the landfill.

When the process was moving slower than desired, the homeowner’s association contacted Garrett for assistance in moving the process along. Garrett said with a background in the steel industry, he was able to examine the environmental side of the issue with the homeowners.

The proposed consent order would require the City of Birmingham to submit an Engineering Report, which includes an analysis of the amounts of unpermitted sediment from the landfill property that may have been deposited offsite and/or in state waters, along with recommendations for the removal and/or remediation of such sediment, according to a response letter to the proposed consent order.

Penalties were determined based on standard of care, economic benefit which delayed compliance may have conferred, and efforts to minimize or mitigate the effects of the violations on the environment.

“The order didn’t 100 percent satisfy everything the homeowners suggested, but it’s probably 85 percent of what they wanted to address,” Garret said.

Garrett said those who operate landfills or any type of environmental waste facilities have to comply with the law, and all parties involved were cooperative throughout the process.

“The school board made the decision to locate the school there and we were very comfortable with that,” Garrett said. “We made sure there was no problem with the school being there, so long as people comply with the law.

Public participation is encouraged, including the submittal of evidence to help identify compliance concerns. At the end of the process, Garrett said the believes the solution was appropriate and fair.