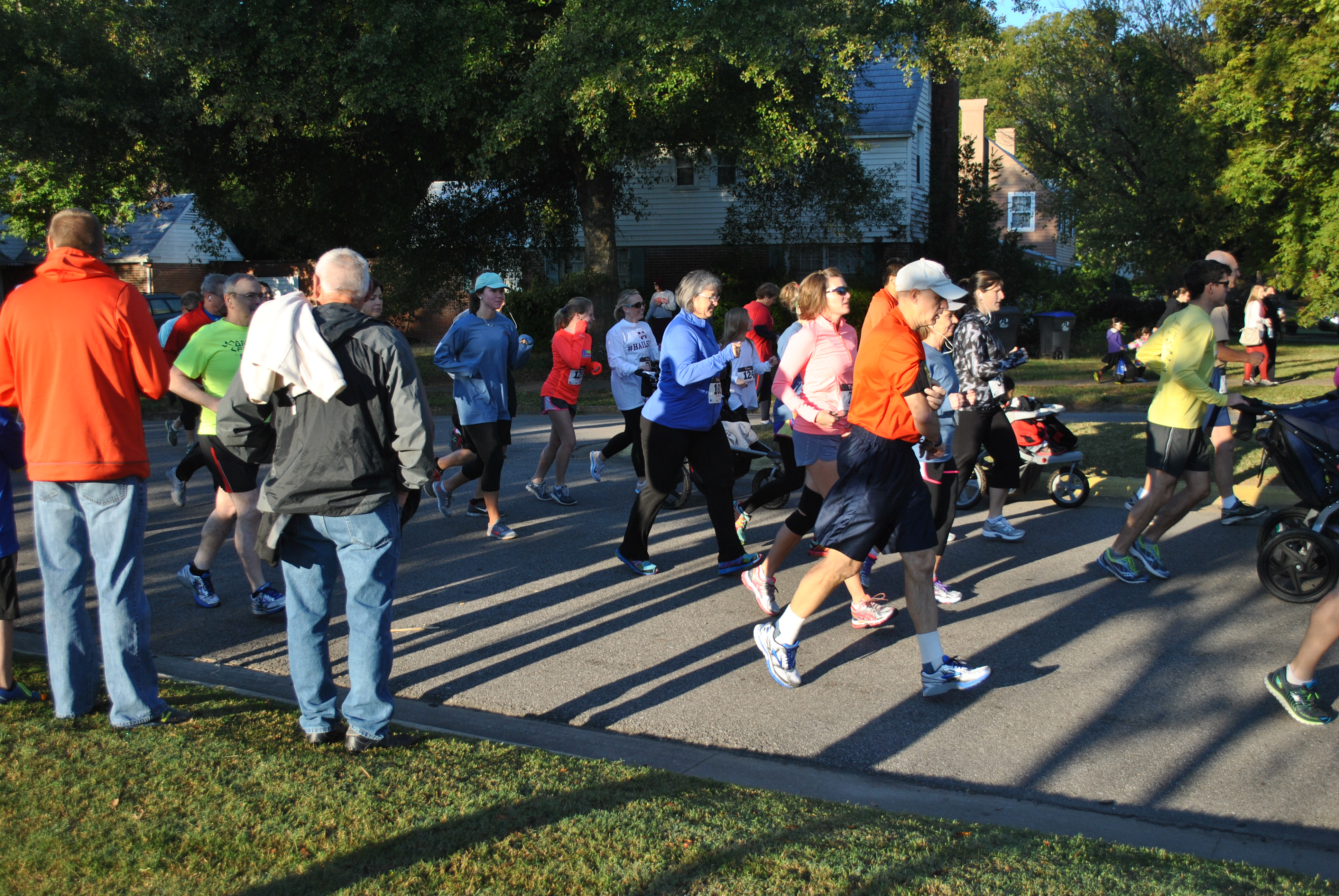 TRUSSVILLE – A new race series is coming to the Trussville area, called The Cahaba Race Series.

“We believe this series will encourage participation in each of these races,” Cahaba Race Series Coordinator Jeremy Walker said. The series was the brainchild of Walker, who added, “Instead of competing for runners, these races will now encourage people to run in all the races.”

The Cahaba Race Series will provide runners the opportunity to compete for $5,000 cash prizes and receive discounted entry into each of the series events. Runners who participate in at least three of the four races are eligible for the prize money at the end of the series.

Registration for the series is free and the first 250 runners to sign up for the race series will receive a Cahaba Race Series t-shirt at the Blow Away 5K event.

All participants will be entered into a drawing for a $100 cash prize that will be presented at the awards ceremony at the Birmingham Zoo.

The Cahaba Race Series is presented by Alabama Power. To sign up, visit https://runsignup.com/Race/AL/Trussville/CahabaRaceSeries or call Jeremy Walker at 256-499.2503.