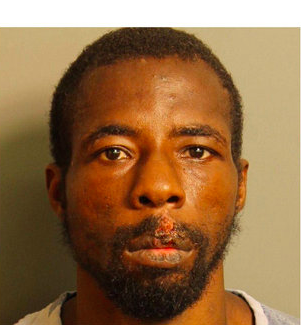 Man arrested after multiple burglaries of the same home

The Jefferson County Sheriff’s Office announced charges against Fabian Aaron Taylor, 37, on Wednesday. The break-ins occurred in August and early September, according to al.com.

Jefferson County Deputies responded to a burglary in the 2000 block of Ruffner Road near Irondale on August 22. The victim said his home was under construction, but he was storing tools and other items there, occasionally staying the night. When he arrived home that day, he found money and electronics missing.

Two days later another burglary and an assault occurred at the same location. The victim said he was in his bedroom and was awakened by a man demanding money. The suspect hit the victim in the head before running away, empty handed.

The third incident occurred on September 22. The victim said several tools were stolen, and surveillance footage captured images of the suspects.

Taylor has been charged with two counts of burglary in the third degree, burglary in the first degree and assault in the second degree. He faces other charges from another law enforcement agency.

Taylor is being held without bond in the Jefferson County Jail.