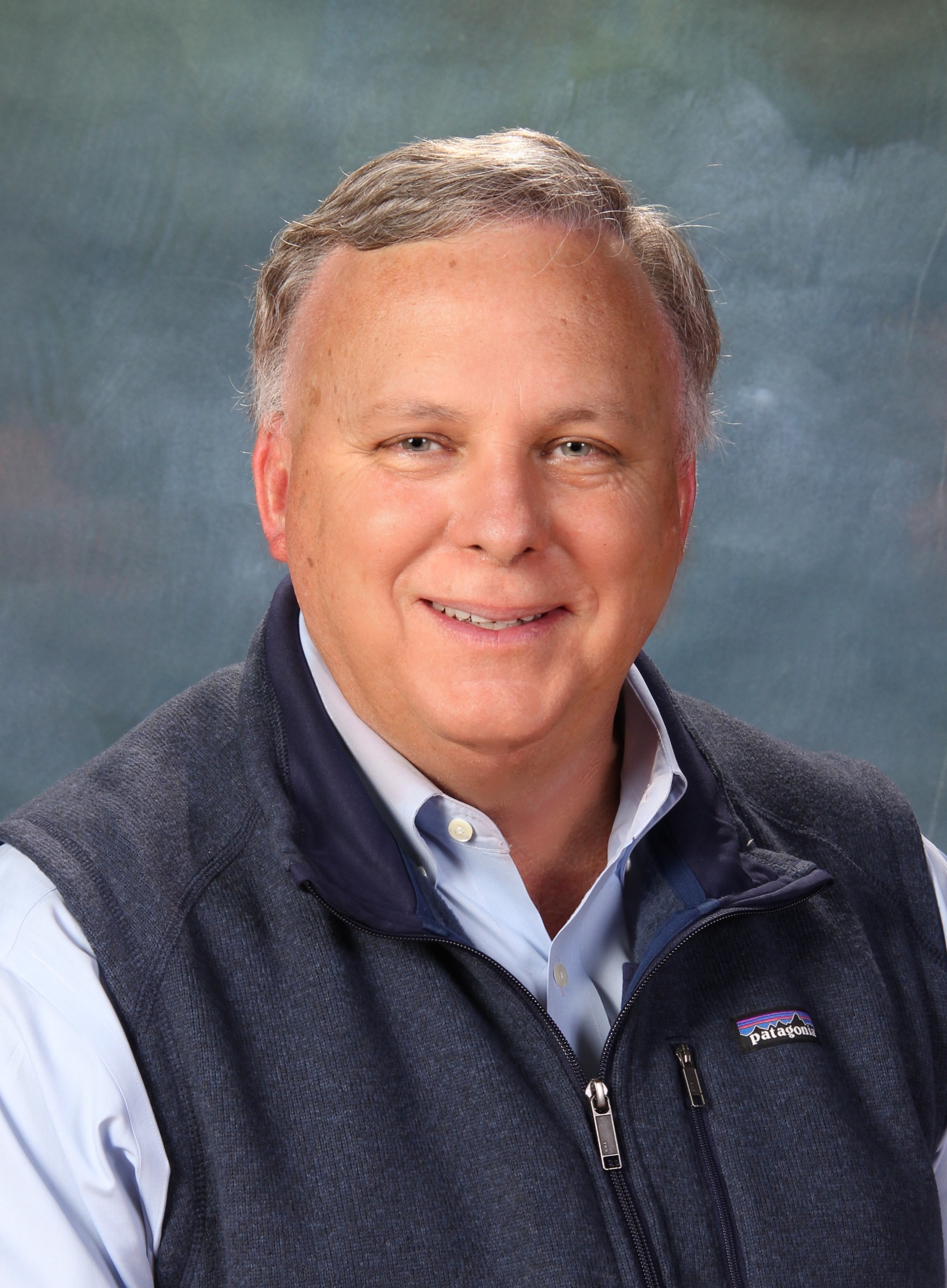 TRUSSVILLE – During a specially called Trussville City Council meeting on Friday, the council unanimously approved a decision to refer the Trussville Volunteer Fire Department concerns to the Alabama Attorney General’s Office for investigation. The recommendation was made by Councilman Buddy Choat.

Choat reported to the council that the AG’s office has a white-collar crime unit, which would handle the investigation. The three-person team would be comprised of two CPAs and an analyst, and two members of the team are also former FBI agents.

The Trussville City Council placed Fire Chief Russell Ledbetter and Fire Marshal Steve Reasonover on paid administrative leave during Tuesday’s meeting. Councilors went into an executive session to discuss what was listed on the agenda as “good name and character.” Upon coming out, Councilman Alan Taylor made a motion that an external law firm be hired to conduct an investigation of the Trussville Volunteer Fire Department. Taylor also added the council would not make any comment on matters that are being discussed.

Council President Anthony Montalto said he would recommend retired District Attorney David Barber to conduct the investigation, but other council members weren’t interested in pursuing that route, expressing the desire to move forward in a more expedient manner as one of several reasons.

“Mr. Barber is respected, but I don’t know the current status of his practice,” Councilman Brian Plant said. “I don’t think that you’re (Montalto) advocating that we hire someone for a professional service of this magnitude without having met them.”

Councilman Perry Cook said he thinks it’s important to examine the facts first before deciding what the next step is.

“I think we’ve discovered there are things we need to address but we need the facts first,” Cook said.

All council members agreed that with a situation of this magnitude, time is of the essence selecting or hiring a person or team to conduct the investigation.

Choat recommended the referring the matter to the AG’s office because it is a free resource, and the council can rest assured the team is made up of professionals with specific expertise to conduct the review.

Although the council moved forward with seeking the assistance of the AG’s office to investigate, Taylor was also concerned about public perception when making the decision to bring in the AG.

“I would be remiss if I didn’t point out the perception in the public is when we contact the Attorney General this is a different level than what we suspect it is right now,” Taylor said. “We need to be prepared for that.”

As the meeting drew to a close, Choat said he’d like to revisit what was said on Tuesday night about the council not making comments in reference to the investigation moving forward.

“We have nothing we want to hide,” Montalto said. “We had a report of something that’s gone wrong and we’re doing our due diligence. Hopefully nothing will be found out that incriminates anyone who works for the City, but to not discuss it and act like it isn’t there seems wrong. The general public perception is we’re not as transparent as we need to be.”

However, Taylor pointed out that because this is a matter that involves personnel, it shouldn’t be discussed.