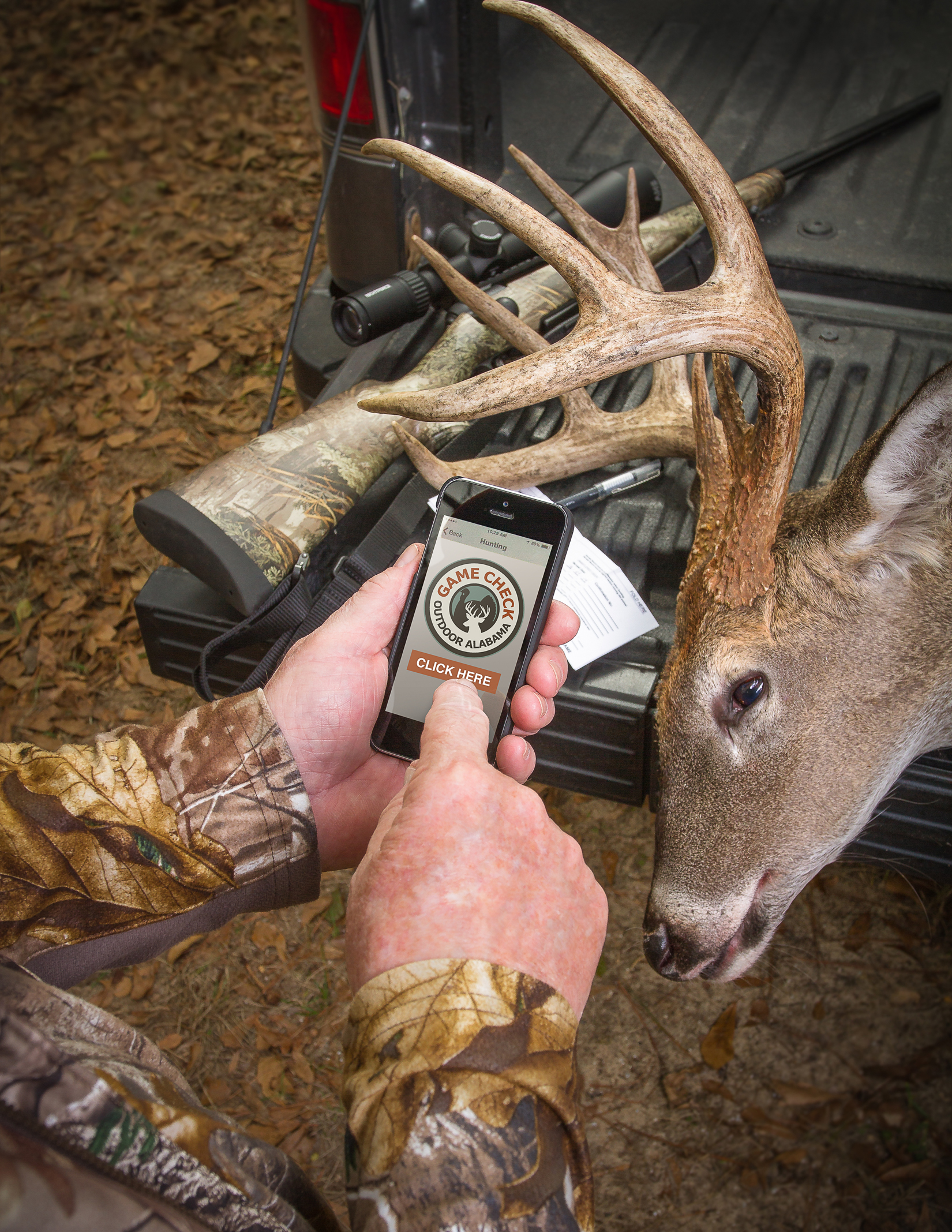 More than 20k deer-related insurance claims made over last year

From The Trussville Tribune Staff Report

BIRMINGHAM – Over the last year, tens of thousands of Alabama drivers had an encounter with a deer.

Stat Farm reports 28,794 insurance claims connected to collisions with deer form July of 2015 through the end of June 2016. State Farm estimates that one in 135 Alabama drivers are likely to collide with a deer, which is a 1.5 percent decrease from the pervious year, but higher than the national odds of one in 164.

“There is an increased risk of a collision with deer around dawn and dusk, and also during the fall breeding season,” State Farm spokesman Roszell Gadson said. “We encourage drivers to be aware and on the lookout at all times.”

The national cost per claim is $3,9995, and drivers are most likely to hit deer in October, November and December, mostly due to mating season.

To avoid collisions with deer, it is recommended that drivers pay attention to deer crossing signs, buckle up, use high beams when possible to see further, break if you can but avoid swerving, remain focused, avoid distractions and use protective gear if riding on a motorcycle.

Drivers should also remember that deer are on all roads and are often unpredictable, move in groups and are most prevalent in the fall.