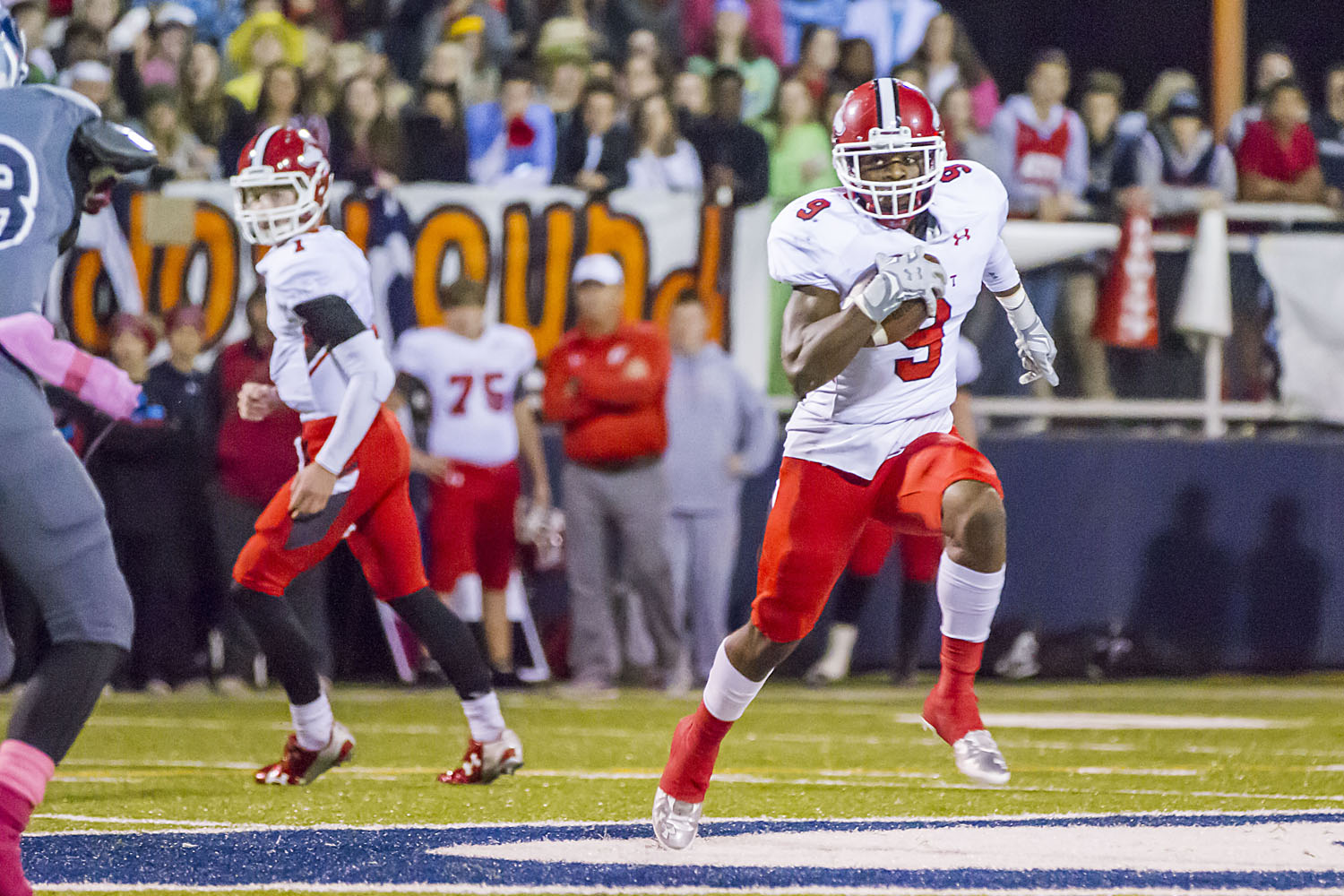 The game will be Dec. 10 at Cramton Bowl in Montgomery.

The game was played in Mississippi for the first time in the series last year. The hosts won 28-21 on the Southern Miss campus in Hattiesburg.  That win by Mississippi snapped a seven-game winning streak by Alabama, which now holds a 21-8 edge in the series.

“We hope the 40-man Alabama roster selected for this year’s game will bring the Alabama-Mississippi Game Championship Trophy back (to Alabama),” Briggs said.

UMS-Wright Coach Terry Curtis, who is serving as the head coach for Alabama, will be coaching a squad full of Division I-A prospects – several still embroiled in national recruiting battles, including Collins and Igbinoghene. Seventeen of the players have already committed to Division I-A (FBS) schools.

Of the 17 players picked that are already committed, five have selected defending national champion Alabama: running back Brian Robinson of Hillcrest-Tuscaloosa; offensive linemen Hunter Brannon of Cullman and Kendall Randolph of Bob Jones; defensive back Chadarius Townsend of Tanner; and linebacker Markail Benton of Central-Phenix City. Auburn has commitments from two, defensive backs Malcolm Askew of McAdory and Jordyn Peters of Muscle Shoals.

Three other SEC schools (Arkansas, Florida and LSU) have commitments from players on the roster while Southern Cal, North Carolina, Michigan, Duke, Purdue and UAB have at least one each.

The game will be televised live over the Raycom Network of stations in Mississippi and Alabama and over AHSAA Radio Network.