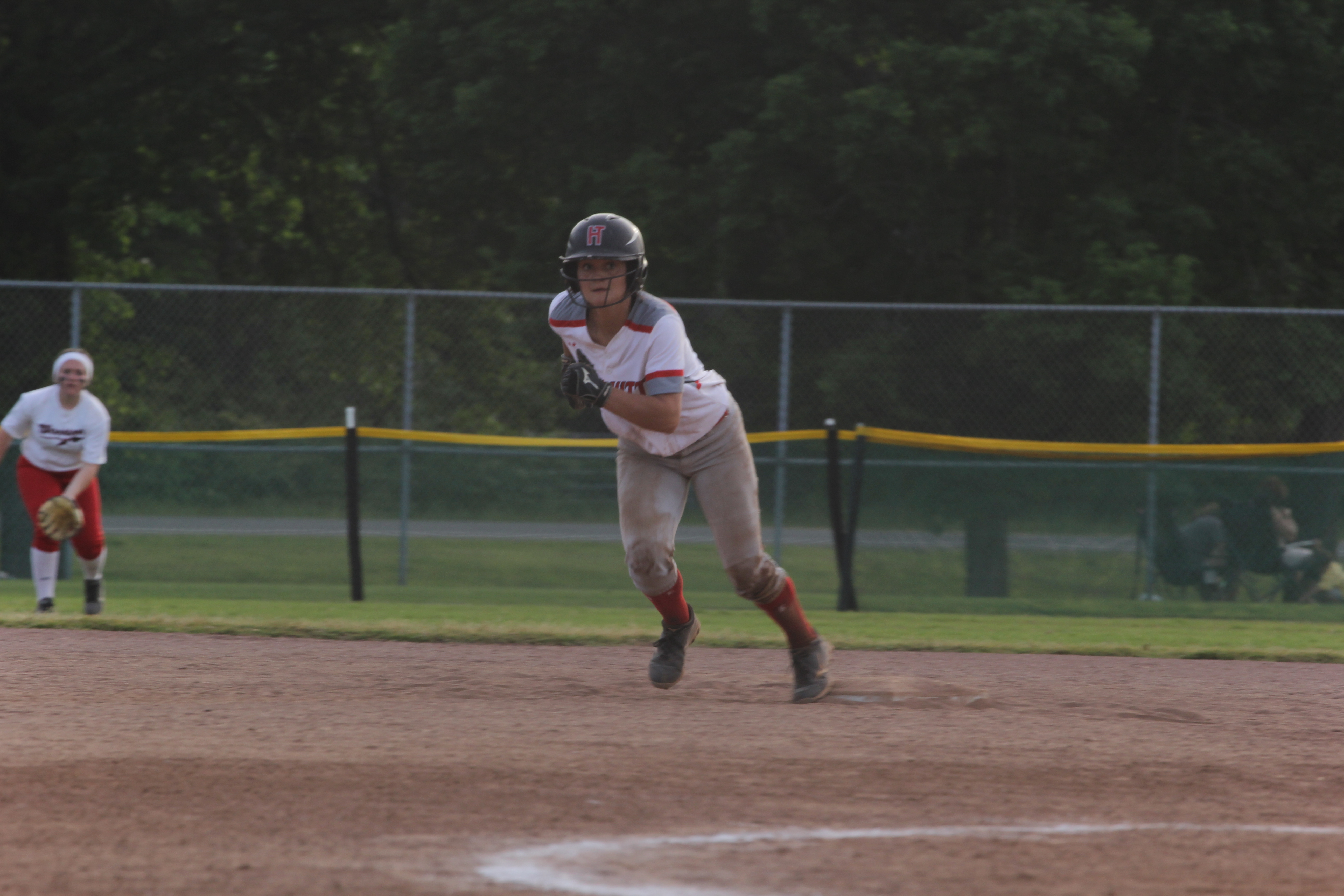 As a freshman at Wallace State, Beshears was named a National Junior College Athletic Association third-team All-American after setting single-season school record in multiple categories. The infielder hit .446 with 13 homers and a school-record 84 RBIs. She also set a school record with 33 doubles and finished with 104 hits, putting her tied for second in school history with Rachel Baucom.

Beshears, who also scored a team-high 66 runs and had eight triples, was named the 2016 Alabama Community College Conference North Division Player of the Year and was an ACCC All-Tournament selection in Alabaster as the Lady Lions went 49-22. One of Beshears’ teammates is another former Husky standout, outfielder Amber Hammonds.