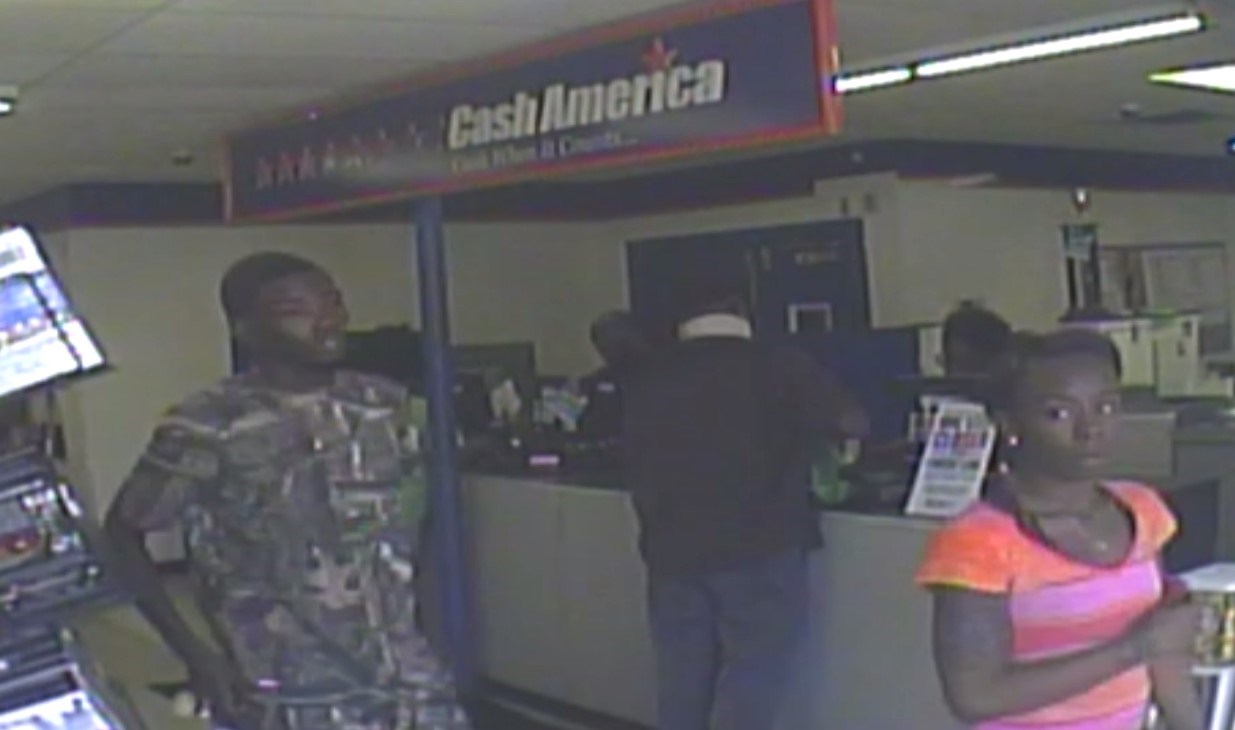 BIRMINGHAM – The Birmingham Police Department is searching for two people accused of robbing an elderly woman.

Two people allegedly hit a 73-year-old woman in the head and stole her purse around 4:21 p.m., according to WBRC. The incident happened at a bus stop in the 1900 block of Bessemer Road.