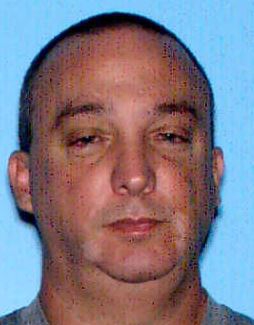 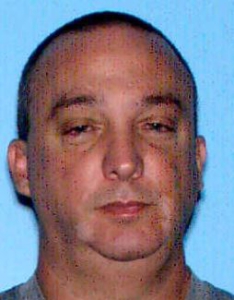 Hammond is wanted for six counts of criminal possession of a forged instrument in the third degree and theft of property in the second degree.

Anyone with information about Hammond’s whereabouts should call Crime Stoppers at 254-7777. All defendants are presumed innocent until proven guilty.