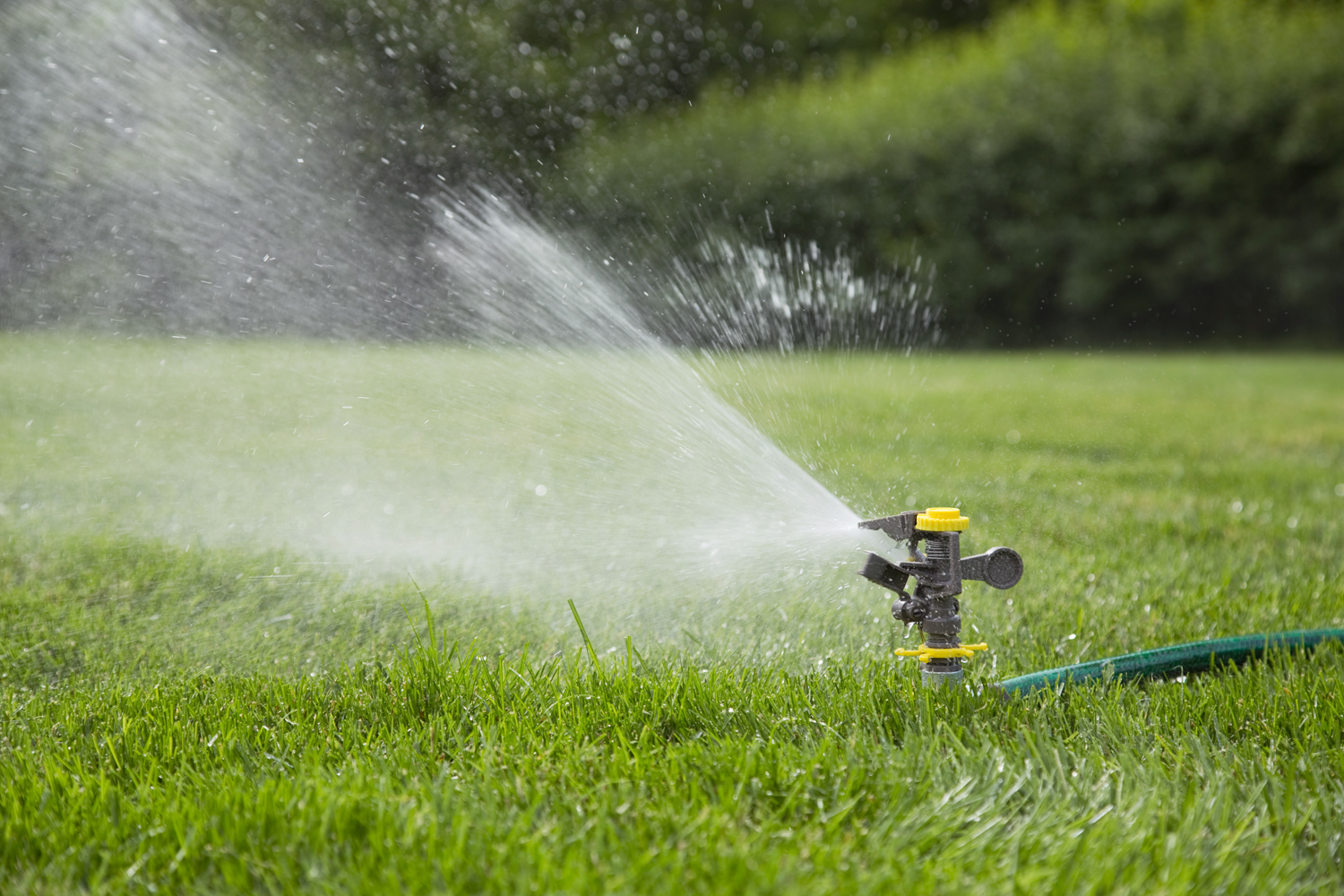 TRUSSVILLE –Trussville Gas and Water is asking customers to cut back of water usage due to an extreme drought impacting central Alabama. To make matters worse, the National Weather Service in Birmingham forecast shows rain chances on only three out of next 10 days.  Chances are no more than 10 percent on those three days.

“Due to the extreme drought in our area and increased usage by our customers, we are asking our customers to immediately reduce the amount of water they are using, especially for outdoor watering,” general manager Mike Stength said. “Trussville Water Customers are currently using approximately 36 percent more water than they did in the same period last year. This increased usage coupled with a dry long range forecast means we need customers to take action now to reduce possible future impacts. Our water system relies on wells, and while wells are generally more resilient in short term drought, it takes them longer to recover from extended drought. A short, intense rain event is not as useful for recharging groundwater sources as a long, soaking rain. So even if we receive a rain shower or two we will need customers to continue to conserve.” 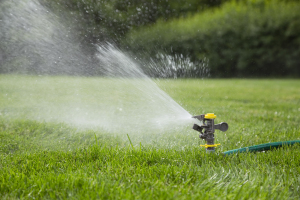 Unlike some water systems, Trussville gas and Water will not implement an even/odd day watering schedule as the next step.

“Our experience has been that such a schedule actually increases the demand for water because people feel the need to more deeply water their lawns than when there are not restrictions,” Strength said. “In 2007 we set our all-time record for daily water delivery after implementing such an even/odd schedule and we will not repeat that mistake.”

If needed, the next step for the utility company will be to implement higher water rates for excessive usage.

“The rates are designed to be punitive for those people that continue to use an excessive amount of water,” Strength said. “We have found this system is much more effective in reducing usage. We will not implement the higher rates for at least thirty days, so if customers reduce their water usage now they will not be surprised by a very high water bill. However, if they ignore the request to reduce usage now, then they might find it quite costly. The tiered rate structure used during droughts has a top tier that is 700% the normal top tier. Those elevated rates will apply only to excessive use. The lower tiers allow plenty of water even for a large family to handle routine household functions.”

Peer pressure seems to be a a strong motivator in the success of water conservation during difficult times. Strength said that neighbors leading by example had an impact on the entire street during past water reductions.

“During the 2007 drought, Trussville experienced a somewhat unique phenomenon where we saw compliance with requests to reduce water usage succeed or fail on a street by street level,” Strength said.  “If  a couple of neighbors failed to follow the request to reduce outdoor watering, then the other neighbors seemed to follow suit and water their lawns also. However, if most of the people on a street were complying then it created peer pressure and everyone complied. I’m hopeful that this time citizens will recognize a civic duty to reduce usage rather than falling into the trap of trying to keep their lawn as green as their neighbor’s lawn.”

One upside to a drought is it makes leaks much easier to identify.

“If anyone is aware of an area that is still wet during this drought then please contact our office,” Strength said. “There is a great chance it is actually a water leak.”