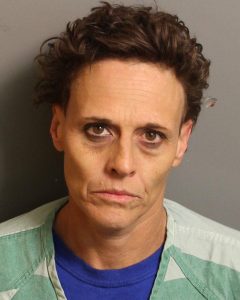 They were accused of passing the bills in their county, and were allegedly staying at a hotel in the 100 block of Vulcan Road in Homewood. Deputies were given a description of the car, and it was found pulling into a nearby fast food restaurant.

The driver was identified as 41-year-old Holley Michelle Morris of Pontotoc. She had an outstanding arrest arrant for drug possession and was arrested as a fugitive from justice from the state of Mississippi.

Morris said her cousin was back in the hotel room. Before being transported, deputies asked her to retrieve her Bible from the car, which contained a counterfeit $100 bill similar to the ones passed in Mississippi.

Upon going to the room, deputies found 39-year-old Corey G. Sappington, also of Pontotoc. Sappington was found to have ten outstanding arrest warrants including theft, escape, fraudulent use of a credit card and drug possession. He was also arrested as a fugitive from justice from Mississippi. 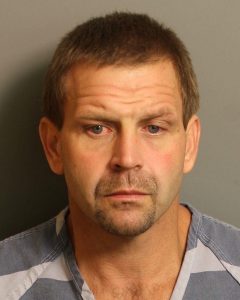 Deputies found Sappington completing forgery of a Mississippi driver’s license when they arrived, and found a printer and tablet in the room that is believed to be used to manufacture forged and counterfeit documents and currency.

Both suspects were transported to the Jefferson County Jail, where they remain with no bond. They will be extradited back to Mississippi to face charges.