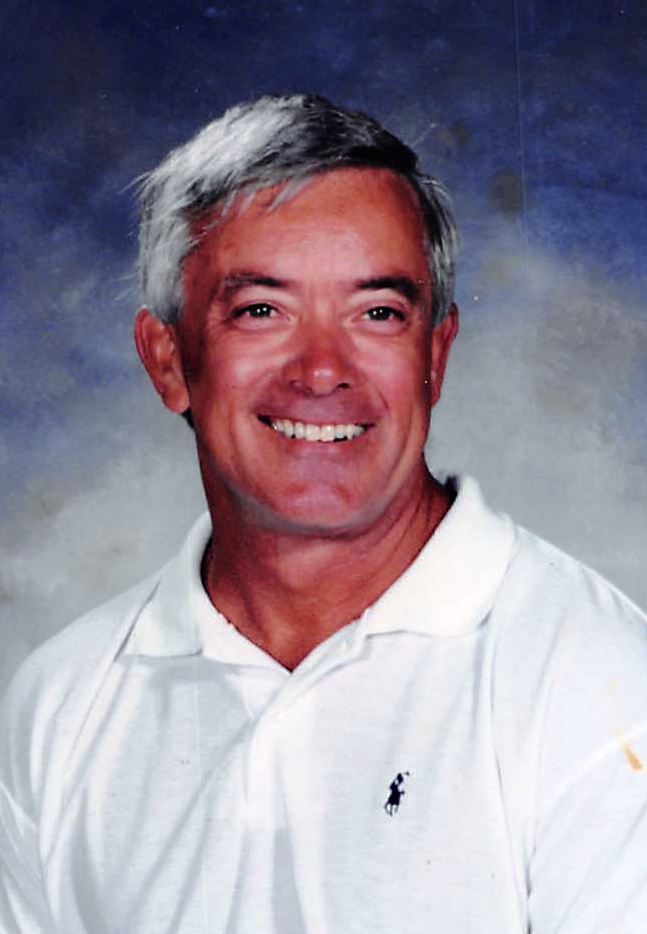 Tommy is survived by his wife of 41 years, Martha Eady Mosley, and his  daughter, Megan Mosley, and son, Beau (Whitney Weldon,)  and grandsons Fearing, Finn, Fisher, and Foy.  He is survived by his mother, Edna Hatfield Mosley, and preceded in death by his father, Thomas Oliver Mosley, Sr.  He is also survived by his brothers, Kenny (Regina Blakenship,) Jerry (Lynn LeBerte,) and sisters, Terry Osberry (Kenny,) Cindy Harris (Eddie;) and in laws, Cliff Eady, Mary Thomas (Larry,) Mike Eady (Jan McCorvey,)  Randa Ross Mosley, and many nieces and nephews. 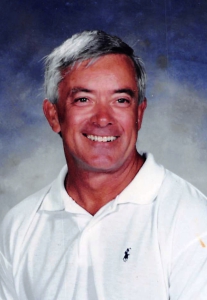 Tommy was born and raised in Birmingham, Al, where he graduated from Banks High School in 1963, and was voted “Best Looking!”  He was a 5 year student at Jacksonville State University when he was drafted in the US Army.  He said being drafted was the best thing that could have happened.  He was a career soldier with 22 years in the US Army as an Air Traffic Controller, retiring as a CW3.  He served in Viet Nam 71-72, and was stationed several times at Fort Rucker, Al; Frankfurt, Germany; Fort Bragg, NC; and Seoul, Korea.

After retirement in 2000, he moved his family home to Birmingham, Al where he worked as a PE Instructor at WJ Christian Elementary School, to be with his children.  He also coached Girl’s softball at Huffman and Trussville; and boy’s basketball at Roebuck YMCA.

Shortly after the family moved to Trussville, he worked for his brother’s medical practice in Jasper, Al, where he became the first “Pharmaceutical Liaison” in the state.  He was crazy about the nurses, teased them without mercy, brought them gifts, and was very generous when he learned of special needs.

He retired recently and enjoyed the past several months vacationing in Destin with his Mom and family, traveling with his wife, and enjoying the lake with his dog, and visits from his children, grandsons, family and friends.

Visitation will be from 10-12 on Tuesday, Oct 18 at East Lake United Methodist Church where he grew up, married, and is a member.  His service will be at 12:00 with a Reception in Wesley Hall following.  Chief Warrant Officer Thomas O. Mosley, Jr. Will be buried at Arlington National Cemetery.