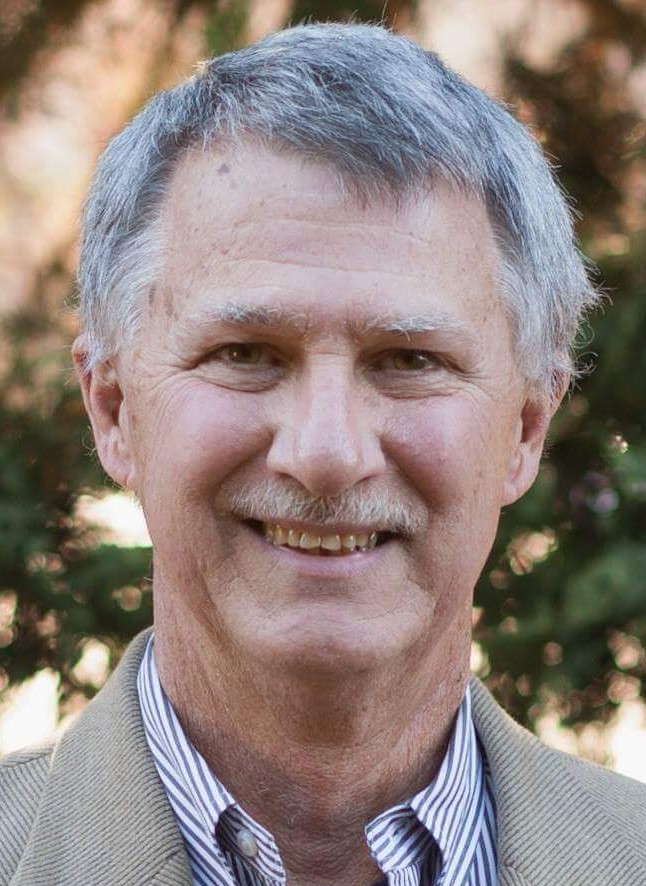 Joel was a great Craftsman and a perfectionist in all he did.  A loving father, grandfather and husband.  A graduate of Hewitt Trussville High School and Jacksonville State University. He currently was a Broker and employed at Wallace and Wallace.  He owned Jones Environmental Construction, G. H. Jones Construction, and Black Bear Inspections.

Family and friends will assemble for the Graveside service on Tuesday October 18, 2016 at Grandview Cemetery in Maryville, TN at 1:00 P.M. with Rev. Gilbert Harris officiating. Arrangements by Smith Funeral & Cremation Service, Maryville, 983-1000, www.SmithFuneralandCremation.com