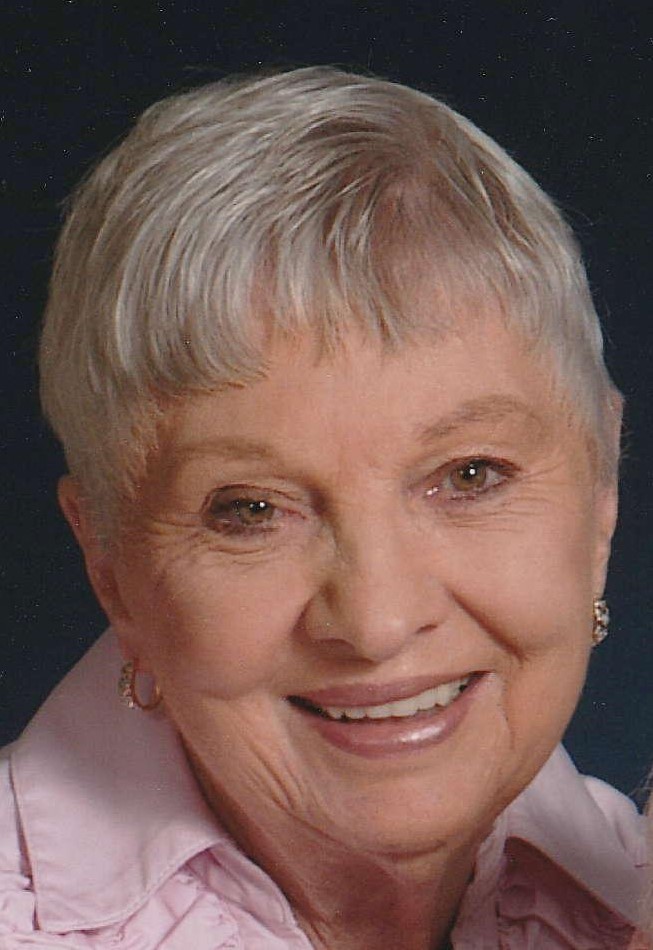 Patricia (Pat) Irene Mack Williams, 85, died peacefully on October 17 , 2016 surrounded by family at home in Trussville, Alabama after a brief illness. Patricia was born November 20, 1930, in Columbus, Ohio, the only daughter of Millicent and Verne Mack. 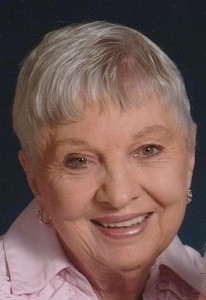 She was actively engaged in the community, serving others through numerous organizations including Camp Smile-A-Mile, where she was one of the organization’s founding community leaders.

As a breast cancer survivor, Pat was involved with the American Cancer Society, volunteering extensively in the Reach for Recovery program where she counseled other breast cancer survivors and helping to organize Relay for Life events in both Mountain Brook and Trussville. In 2013, Patricia was a recipient of the American Cancer Society Birmingham Chapter’s Life Inspiration Award. She was also active in Susan G. Komen for the Cure.

She was involved as both a lay leader and engaged neighbor, helping anyone who she knew needed assistance, in the Trussville communities of Vernon Hill and Hawk Ridge Estates .

Pat was also an active member of First United Methodist Church of Trussville.

Patricia was predeceased in death by her parents, her brother Jimmy and her granddaughter Carol.

Services will be held Friday, Oct. 21 at noon in the chapel at Jefferson Memorial Funeral Home & Gardens , Highway 11 in Trussville. Visitation with the family will occur at the funeral home prior to the service at 11 am.

In lieu of flowers, the family request that memorial donations  be made to The American Cancer Society.

The family would also like to thank Patricia’s private caregivers and the hospice team at St. Vincents East, who provided loving care during her final months.