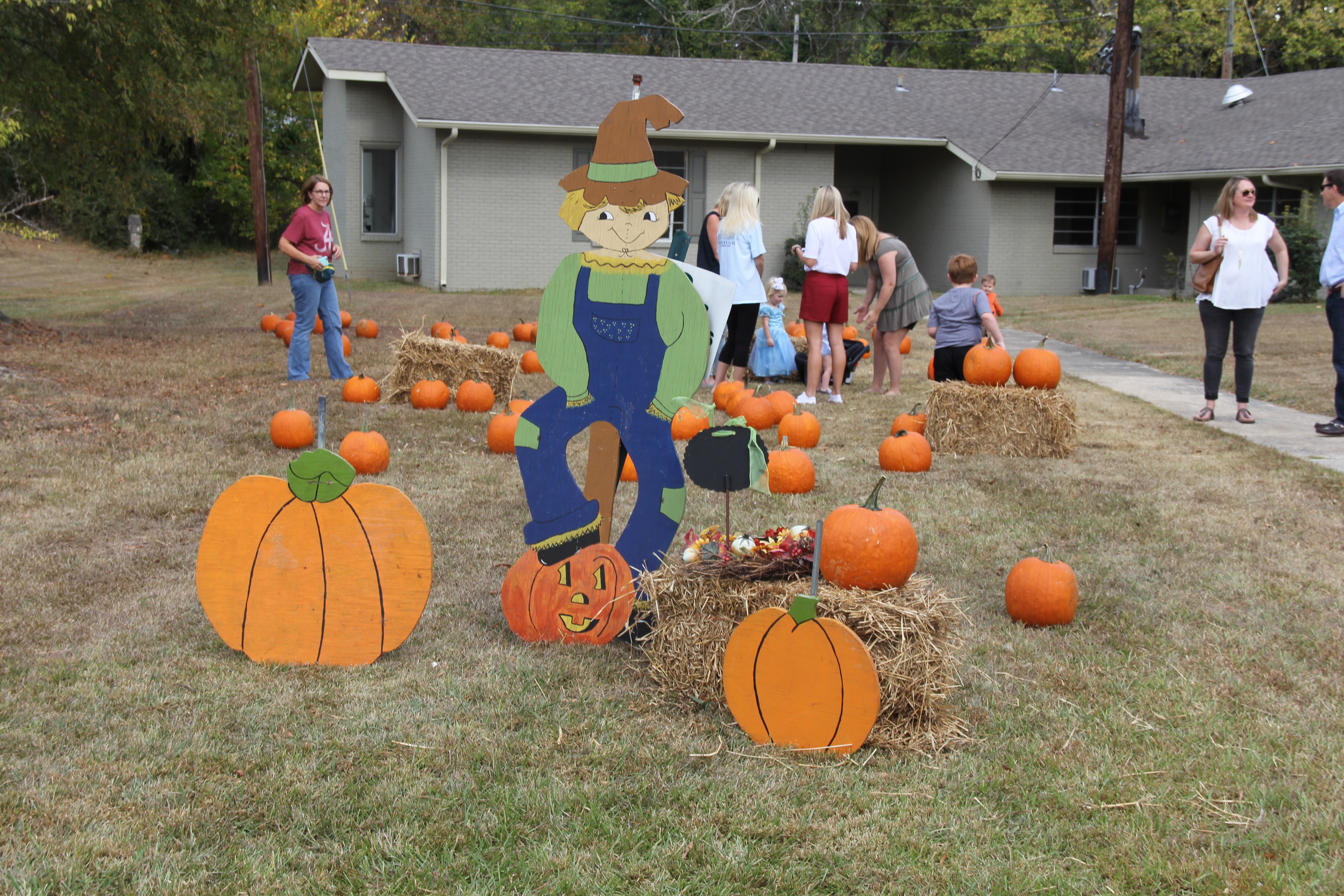 Differing from the first block party, this event was heavily catered towards children and families. From hayrides, to a costume contest, to a pumpkin patch and free treats, families were offered a range of activities for their little ones.

“We reached out to a different demographic of the city and aimed more toward families with small children,” Donnette Plant with the Downtown Merchant’s Association said. “That was one successful thing.” 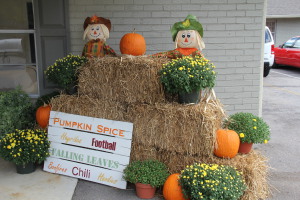 Plant said the participating businesses had a good turnout, including the Law Offices of Brian Plant, LLC.

“Lots came to our business that hadn’t been here before,” Plant said.

“Illusions Hair Salon is proud to be part of the Trussville Downtown Merchant’s Association,” Howard said. “We are looking forward to the next event.”

“The best part was watching the kids go out into the pumpkin patch,” Plant said.

Moving forward planning the next event, Plant said she’d most like to see all of the food vendors in one central location, similar to the setup of the first block party. That way, patrons know exactly where to go to grab a bite to eat.

The Merchant’s Association is planning two upcoming events, including a “Shop Local Saturday” in November, and a Christmas event in December.

“For the Christmas event we’ll have luminaries downtown, caroling and lots of festivities,” Plant said. “It will be a cozier feel, more of an indoor event. There will be things like apple cider, hot chocolate and cookies.”