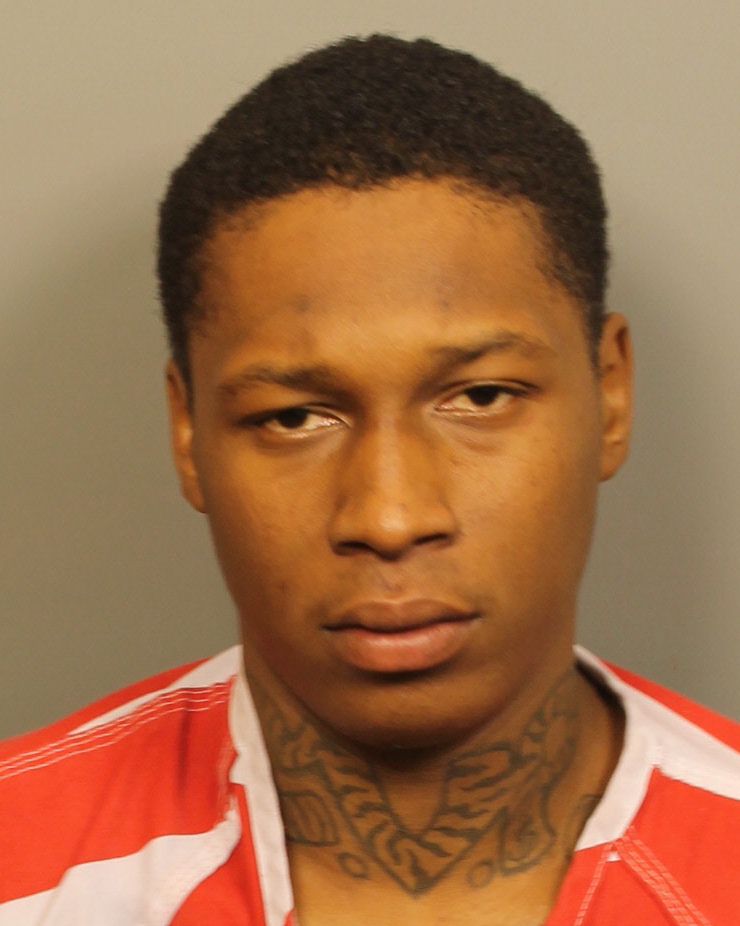 BIRMINGHAM – The Birmingham Police Department began investigating a homicide in the 3000 block of 29th Court North on September 29.

The victim was identified as Byron Pritchett, 22 of Birmingham.

Officers responded to the listed location around 6:25 p.m. to find a male suffering form multiple gunshot wounds to the body. He was taken to UAB Hospital, where he later died.

Investigations indicated the victim was walking from his home when he was approached by a black male. There was a verbal exchange, and the victim was shot. The suspect fled on foot.

The suspect has been identified as Deondre Jackson, 23. He has been charged with capital murder, and has no bond.