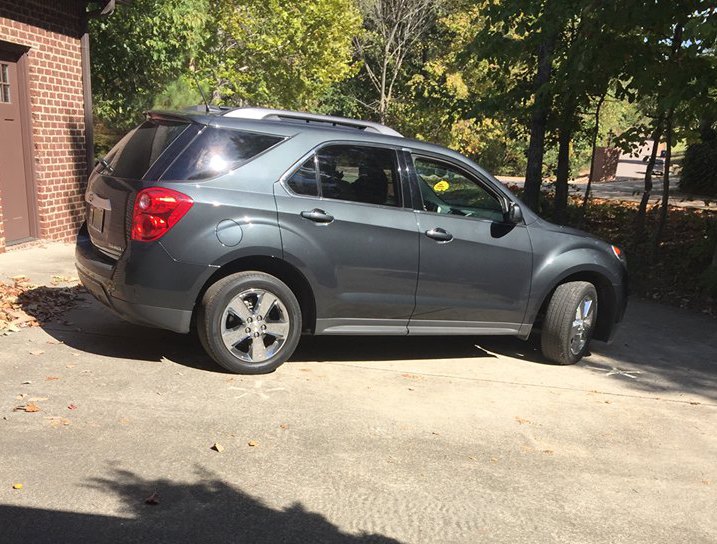 TRUSSVILLE — The Trussville Police Department is actively searching for a grey Chevy Equinox after an incident on Crown Ridge around noon Monday. 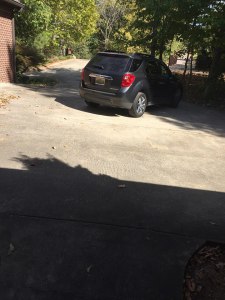 The homeowner made her presence known and called the police because the situation appeared to be suspicious. Shortly after police responded to the call, a home alarm went off on Cotton Ridge nearby after the home’s door was kicked in. The homeowner said the license plate number was 1BD7578.

“We want to make homeowners aware to make their presence known,” Trussville Police Captain Jeff Bridges said. “You don’t have to open the door, and you can call the police if you’re uneasy at all.”

Bridges said that anyone who sees a grey Equinox occupied by two black males should contact the Trussville Police Department.

“It’s too common for intruders to kick in a back door if they knock and no one appears to be home,” Bridges said.