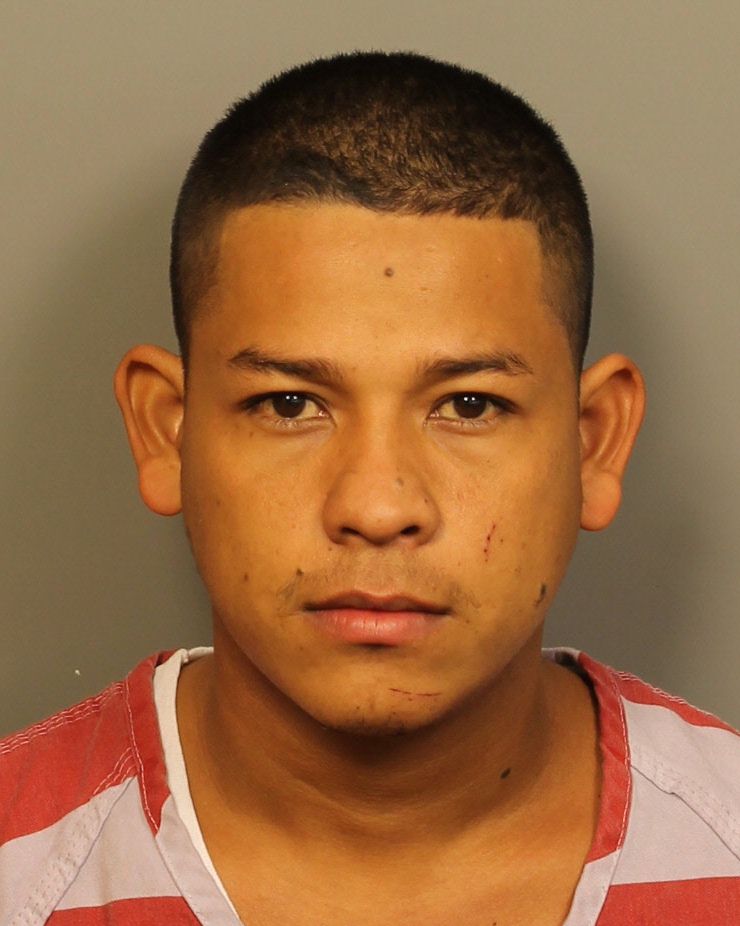 BIRMINGHAM — The Birmingham Police Department is conducting a homicide investigation after an incident on Sunday in the 1200 block of Bessemer Road at the CC Nightclub.

On Wednesday, the Birmingham Police Department charged Walter Martinez, 26, with murder and unlawful possession of a controlled substance. Bond for the charges totals $120,000, and Martinez remains in the Jefferson County Jail.

Preliminary investigations indicate the victim was approached by Martinez while in the club and was subsequently shot. Martinez and his girlfriend fled the scene in an unknown vehicle.