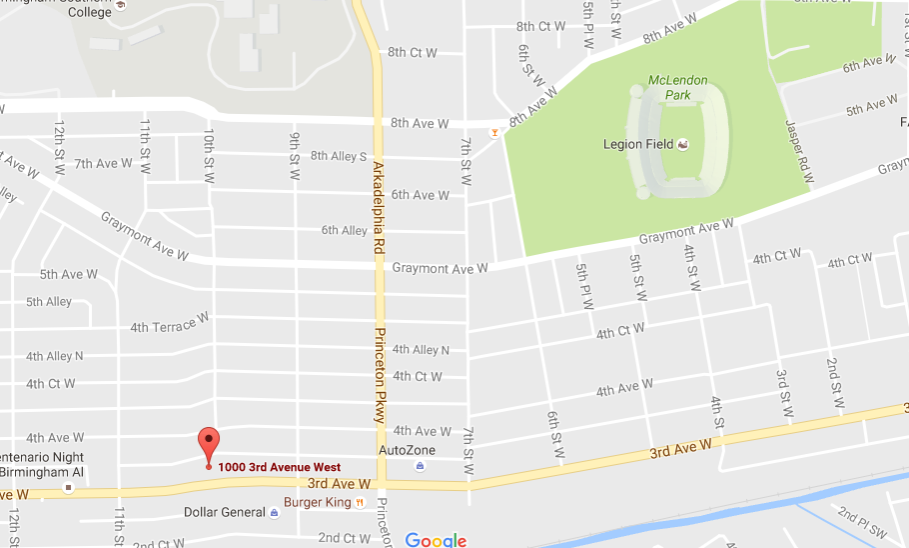 BIRMINGHAM –According to the Birmingham police, detectives are conducting a homicide investigation following a shooting incident occurred Saturday in the 1000 block of 3rd Ave West.

Demarcus Dewon Bennett, 20, of Fairfield, was identified as the victim. 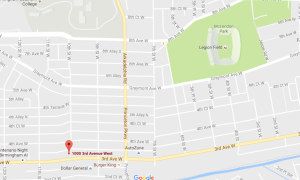 Some 30 minutes later, there was a second shooting incident in about a block away in which a person was grazed by a bullet. About a dozen shell casings were recovered in each of the two shootings which are not believed to be related, according to Carol Robinson of The Birmingham News.

Streets surrounding Legion Field were jammed with traffic hours following the Magic City Classic to the point that people were leaving their vehicles and walking around, according to Robinson.

According to Lt. Sean Edwards, at approximately 10:57 p.m., officers from the West Precinct responded to the 3rd Avenue West location on reports of three people shot at the location. Upon arrival, officers observed the Bennett suffering from a gunshot wound to the chest area and two female victims suffering from gunshot wounds to their middle torso.

Birmingham Fire and Rescue responded to the scene and transported all three victims to UAB Hospital. Bennett was later pronounced deceased by UAB medical staff.

Detectives learned a black male suspect walked up to the victim while he was sitting in his car and shortly after, an argument ensued. Witnesses stated the suspect left the scene and returned back with a group of black males and another argument took place.

During the argument, the suspect pulled out a firearm and fired several times striking the victim and two female victims that were sitting in the car. The suspect fled the scene on foot. Detectives also learned the victim and the suspect had some type of altercation within the last few weeks.