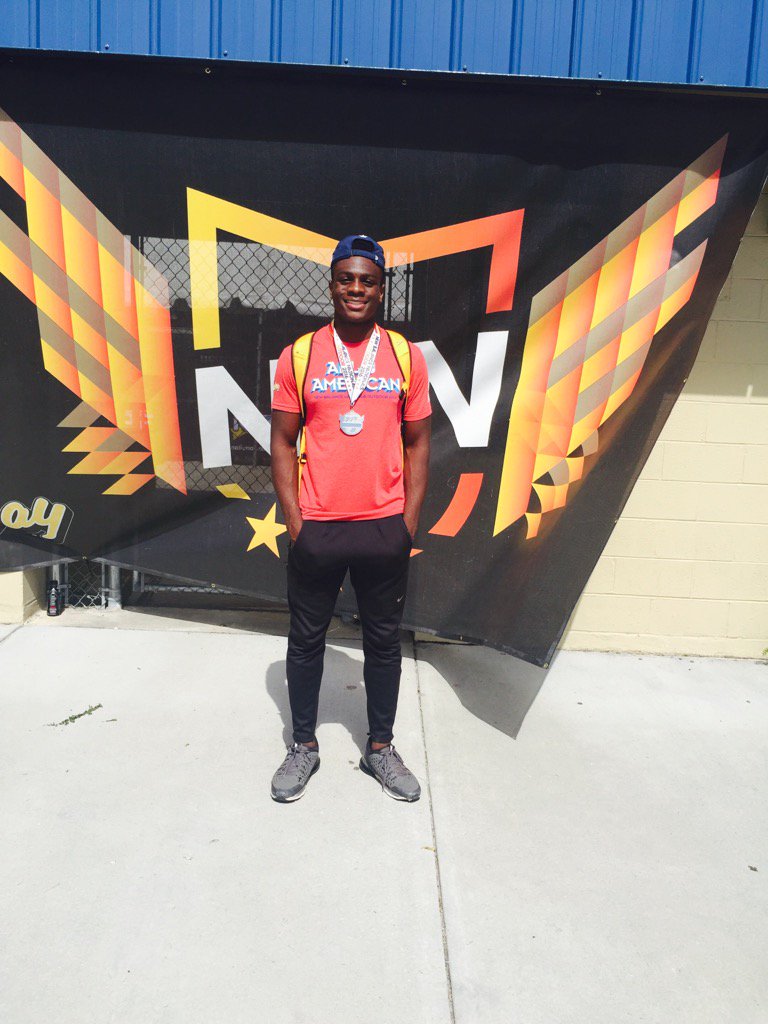 Noah Igbinoghene and Nico Collins, two of the most heavily recruited high school players in our area, have been guests on college campuses the past few weeks and it isn’t slowing down.

Hewitt-Trussville’s Igbinoghene, the senior receiver/running back, finally made an official visit to South Bend, Ind., to watch Notre Dame play Miami. Igbinoghene received an offer from Notre Dame in May.

“I had a great time on my official visit to Notre Dame,” he posted on Twitter. “It was a great experience. Thanks thanks to the coaches form having me and my family!!”

Clay-Chalkville’s Nico Collins, a five-star prospect, took an unofficial visit to Ole Miss last weekend as well to watch Auburn and the Rebels play. He’s finally set to take his official visit to Michigan, one of his long-time leaders.

He will be on the Ann Arbor campus for the Wolverines’ game against Maryland, so he will get to visit his former passing-game partner Tyrrell Pigrome.

Pitcher Cameron Moore has committed to play for Shelton State Community College in Tuscaloosa. Moore, a righty, will re-join outfielder Keegan Morrow and catcher Cyle Moore for the 2017 spring season. Former Husky pitcher Austin Bewster is on this year’s team.