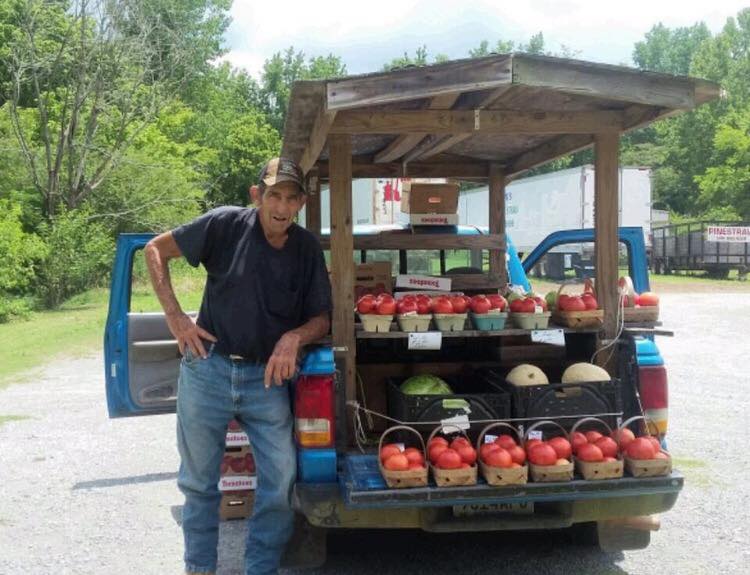 TRUSSVILLE – Multiple sources have reported that Ron Johnson has passed away.

Johnson is fondly known in the Trussville area as “the tomato man.” Most days Johnson could be found on the side of Highway 11 with a truck loaded with tomatoes.

Johnson had terminal cancer, and according to his granddaughter Miranda Hughes, Johnson was on his way to Fox’s Pizza to make a delivery after visiting the farmer’s market when he passed away in his car on Caraway Boulevard.

“He died doing what he loved to do best,” Hughes said. “He was supposed to make a delivery to Fox’s Pizza but never made it there.”

The visitation for Jonson will be held Friday at Jefferson Memorial at noon. The funeral service will follow at noon.