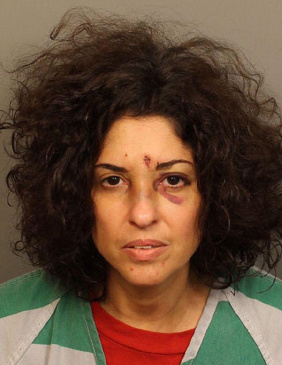 MOUNTAIN BROOK –Police in Mountain Brook have charged 47-year-old Angela Hontzas with two counts of attempted murder involving the stabbing of her elderly parents at their home on Sunday. 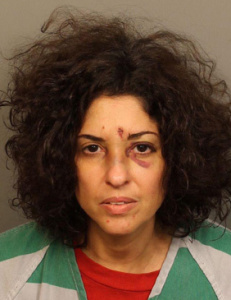 Hontzas is being held at the Jefferson County jail on a $250,000 bond.

According to police, they  responded to an open 911 call in the 3400 block of Oak Canyon Drive and found the suspect’s mother in the front yard suffering from stab wounds. The suspect’s father then came out of the house and he had also been stabbed. The elderly couple is in their 80’s, police said. Both were treated for their wounds on the scene and were taken to UAB Hospital for surgery.

Angela Hontzas stayed inside the house, but later surrendered to police. She was taken to to Grandview Medical Center where she was treated and released. She then transported to the Mountain Brook City Jail.

Detectives interviewed the victims on Monday and ultimately charged their daughter in the attacks.