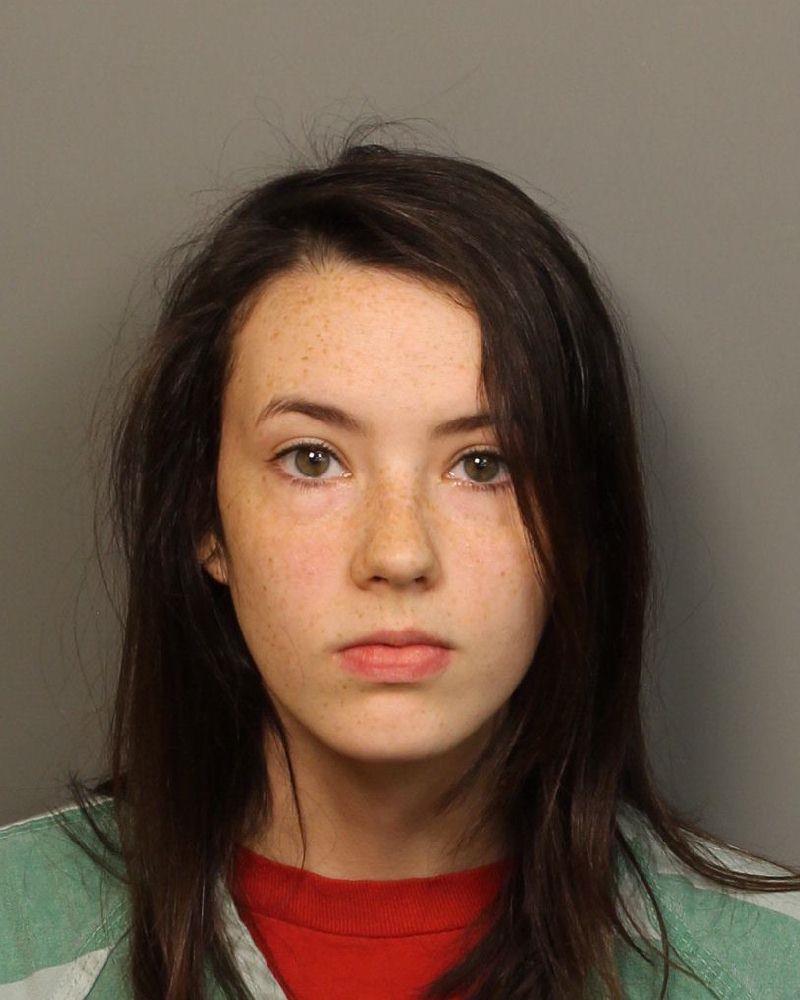 BIRMINGHAM – A Jefferson County teenager has been arrested in connection with the shooting of a bartender last month.

Savanah Lynn Hopkins, 19, was booked into the Jefferson County Jail just after 1 p.,. on an attempted murder charge. She was arrested for the wounding of 23-year-old Zakk Earle at the Upside Down Plaza on Magnolia Avenue.

Sebastian Godby, 23, is charged with unlawful possession of a controlled substance and intent to distribute. Godby is Hopkins’ boyfriend, and was also arrested Wednesday afternoon. 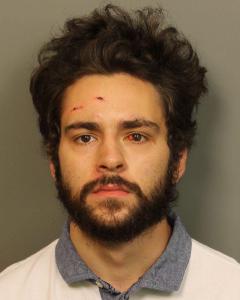 The shooting occurred in the 2000 block of Magnolia Avenue South at about 1 a.m. The suspects fled the scene, but crashed their vehicle on the First Avenue North viaduct near Sloss Furnace and fled on foot.

Earle was said to be in stable condition at last check after sustaining injuries to his abdomen and liver.