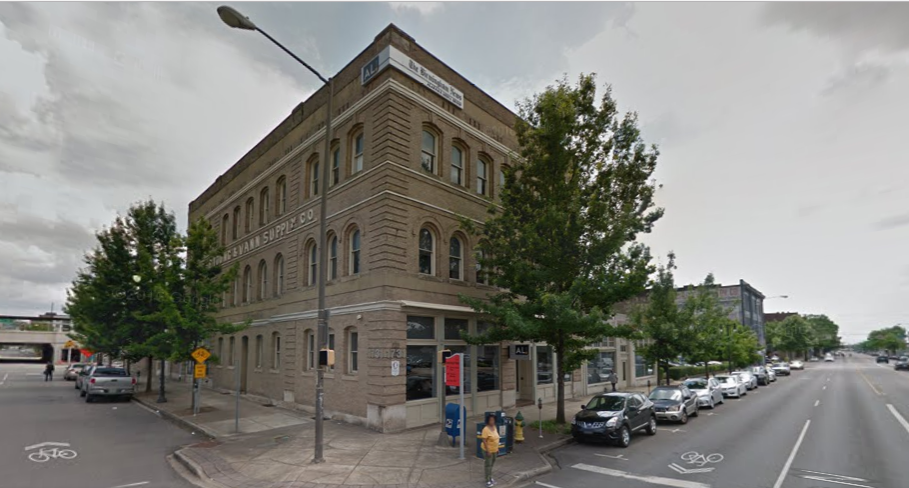 The Birmingham News office in Birmingham. Photo via Google maps.

BIRMINGHAM –The Birmingham News plans to close their downtown printing press and sell the property, according press release from Alabama Media Group. The three day a week publication will outsource printing to Atlanta. The Huntsville Times, which was also printed in Birmingham, will be printed in Nashville.

The company said the decision was made to reduce cost and almost 90 jobs will be lost in the process. The move is planned for January.

“While we continue to expand our digital products, the print newspaper remains an important part of our business and effort to serve the community,” said Tom Bates, president of Alabama Media Group.

The printing press had been advertised for sale several months ago.

In 2012, The Birmingham News, The Huntsville Times, and The Mobile Press-Register cut publication from daily to three days a week. At the time, Advance said the move would result in the loss of jobs for about 400 people. In the ensuing years, dozens more have been fired or left on their own accord. Some positions have been filled by lower paid, less experienced personnel.

The Montgomery Advertiser and The Tuscaloosa News have replaced the Birmingham, Mobile and Huntsville publications as Alabama’s largest daily newspapers.