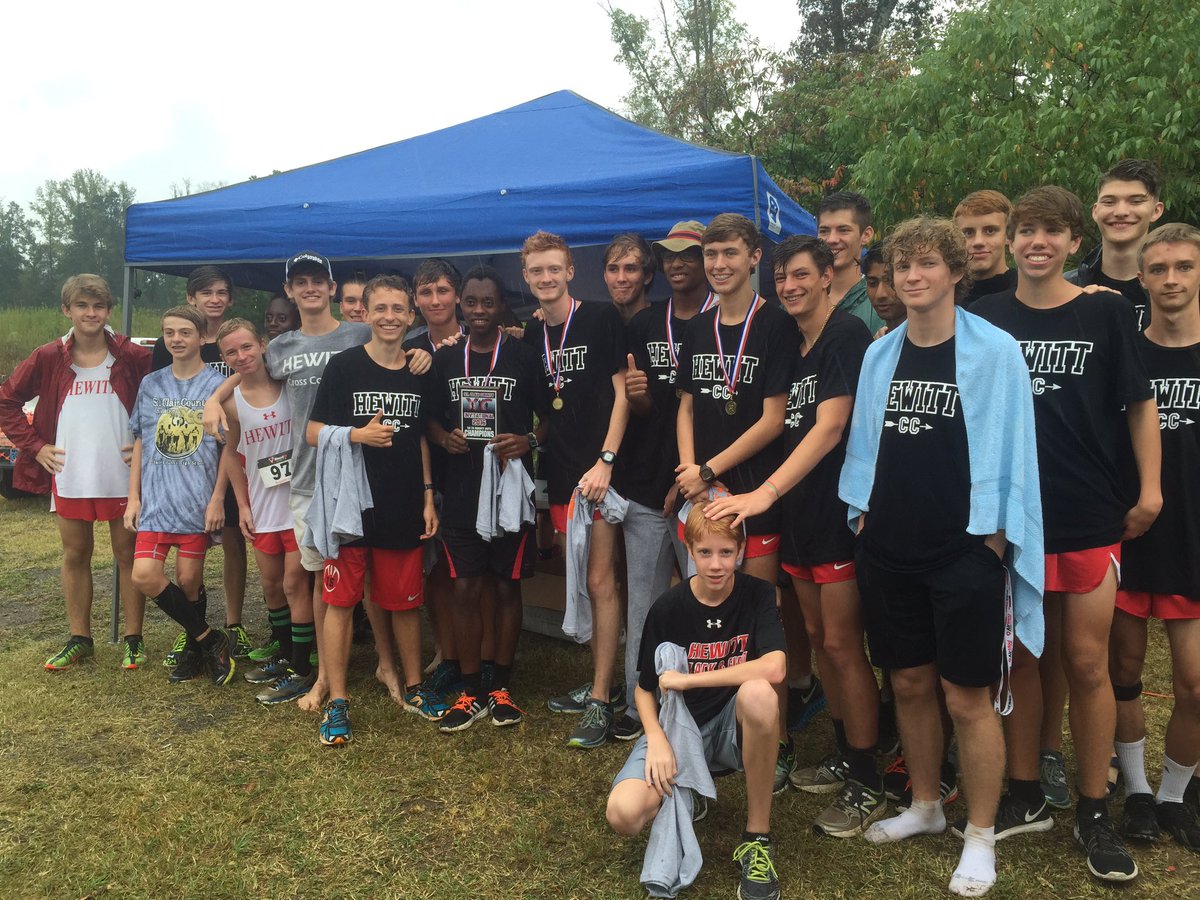 TRUSSVILLE – Hewitt-Trussville’s boys and girls cross country teams head to Madison on Thursday with their sights set on qualifying for the state championships.

Bob Jones High School is the host for the Class 7A, Section 4 state qualifier Thursday. The girls 5K race goes off at 10:20 a.m. while the boys race is set for 11 a.m.

The top three teams in each section qualify for the state championship meet. Other schools in Section 4 are Bob Jones, Buckhorn, Gadsden City, Grissom, Huntsville, James Clemens and Sparkman.

The top three teams in each section qualify for the state championships, as do

The top six individual finishers not on one of the qualifying teams .

Hewitt-Trussville’s John Ngaruriya has the best time among all of the boys runners in the section, the 15:35.20 time he ran at the James Clemens Last Chance Invitational. The Huskies’ Austin Atkinson, and juniors Josh Jenkins and Carson Spruiell are also top contenders to finish in the to 15, as is classmate Thomas Wolfe. Sophomore Micah Smith and senior Damon Purdy aren’t far behind, and Hewitt will need one of those to step up to make sure the team qualifies for state.

Ngaruiya, has the best time for any boys Class 7A runner this season.

Grissom’s Katie Snodgrass is the likely favorite heading into the girls 5K, holding the best finish this year, but Hewitt-Trussville eighth-grader Amelia Brady is hitting her stride as the season comes to a climax. Brady won the James Clemens invitational and is steadily improving. She has shaved more than 90 seconds off her 16th-place finish at sectionals last year and has a legitimate shot at stunning Snodgrass or any of the veteran Huntsville High runners looking to keep her out – Abbey Weitenbeck, Abbey Zane and Hannah Bloom. Hewitt’s Sydney Hall, a sophomore, is another top Husky runner hoping to break through. She finished 15th in sectionals last season.

Senior Brooke Atkinson will lead a pack of Lady Huskies that includes Ellie Kate Jones, Sydney Hall, Helena Steen, Hannah Brien, Emily McMahon, Olivia Braswell and Olivia Bland who will need to step up to get Hewitt-Trussville into the state finals at Oakville next week.