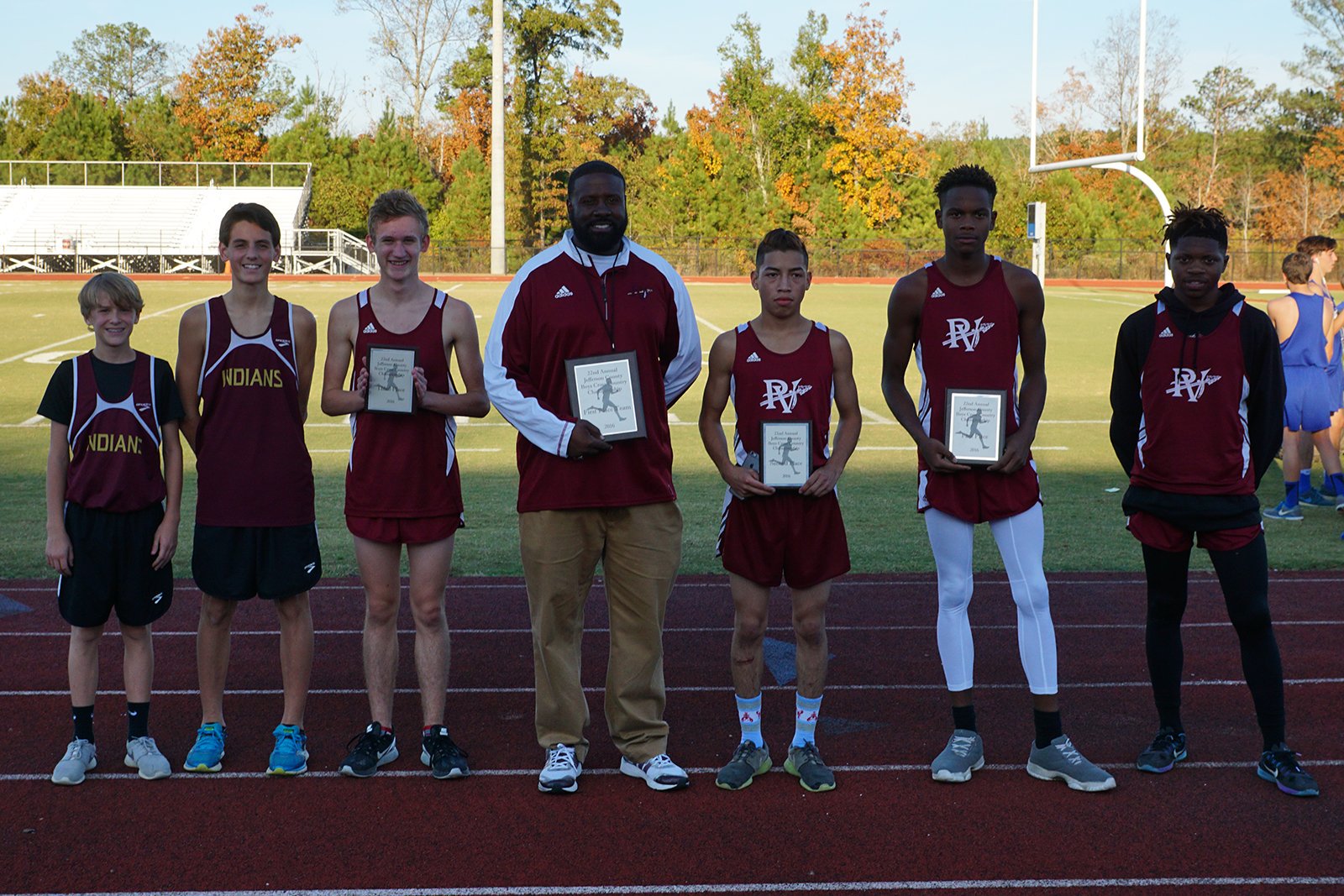 Miller and teammate Seth Lord finished 1-2 to lead the Indians to a big win over Gardendale.

Other Indians in the top 10 were George Vasquez (9th) and Caleb Phillips (10th).

Tim Moneyham was 14th to round out the winning Indians.

In the girls race, Gardendale took first place with 34 points, followed by Shades Valley (77), Corner (78) and Pinson Valley (102). Center Point, Fultondale, Huffman and Oakman had runners compete but not enough to score as a team.

Payton McCaleb of Corner won the race with a 21:22. Pinson Valley’s Charlotte Phillips was second with a 21:32.