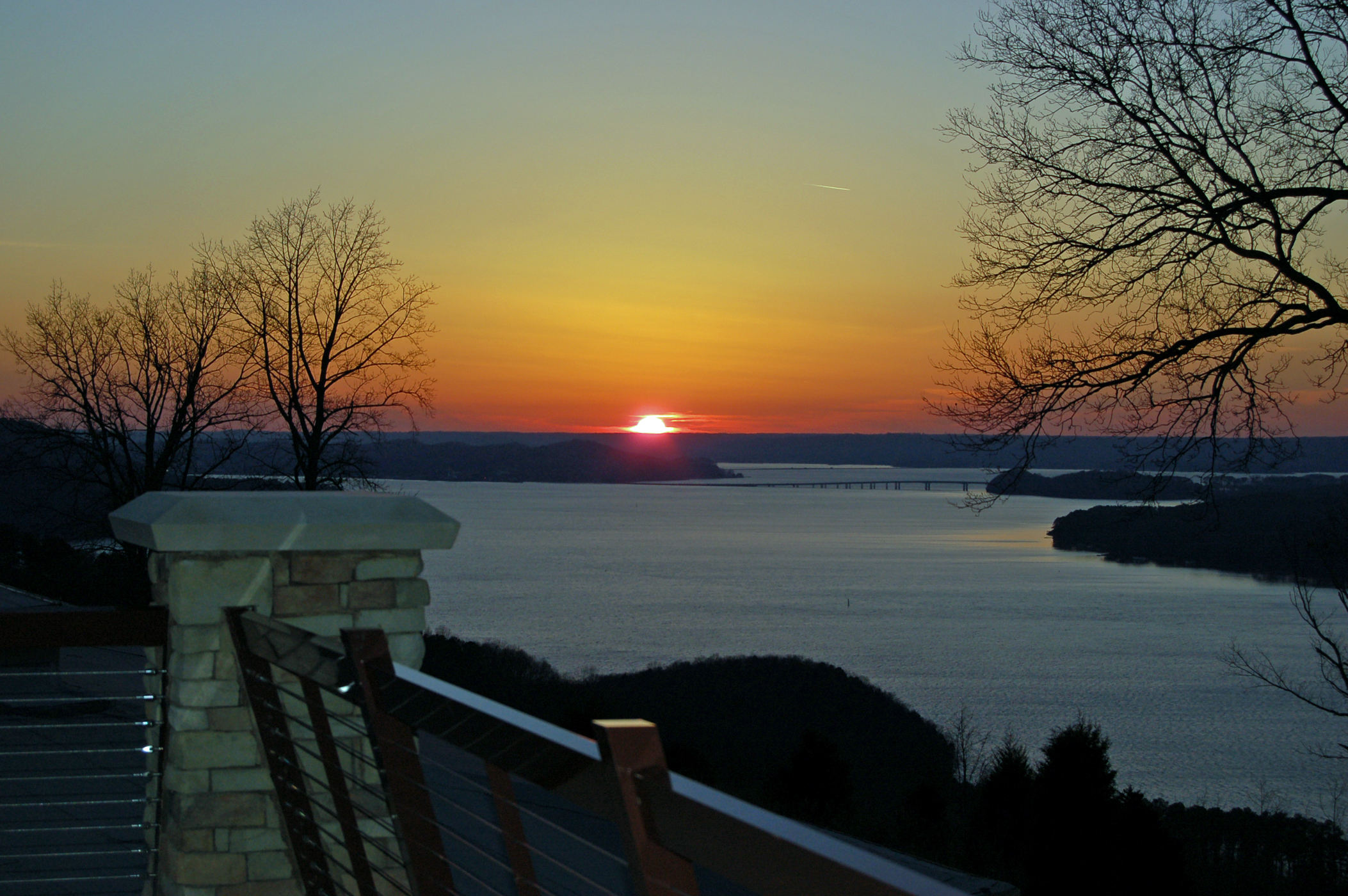 Alabama voters will have the opportunity on November 8 to vote on Amendment 2 and determine what happens to the funding of the Alabama State Parks System.

Amendment 2 safeguards the funding designated for State Parks and ensures the money cannot be diverted to any other use in state government.

The reason for Amendment 2 was the culmination of legislative transfers from the Alabama Department of Conservation and Natural Resources (DCNR) during the previous five fiscal years. More than $30 million was diverted from DCNR, $15 million of that coming from State Parks.

Last year, with reserves gone, State Parks was forced to close several parks, much to dismay of the Alabama public. The Alabama Legislature heard the outcry and fully funded DCNR for the 2017 fiscal year, but coalitions like the Alabama State Parks Partners garnered support from like-minded Alabamians to get Amendment 2 on the ballot and ensure no State Parks funds are diverted in the future.

“Last year, we had to make the very difficult decision to close five of Alabama’s state parks and limit hours and services at others in order to keep the system as a whole afloat,” said Conservation Commissioner N. Gunter Guy Jr. “These challenges have rallied the public, and a coalition of park partners was formed to address this problem.

“In the 2016 legislative session, lawmakers recognized that your State Parks are a point of pride for our citizens and passed legislation to bring a constitutional amendment before the citizens of Alabama on the November 8th ballot to be voted on by the people. If approved by Alabamians, this would ensure your State Parks System’s funding is permanently protected. I support these collective efforts to address this problem, and support a Yes Vote on Amendment 2.  The passage of the parks amendment would allow us to serve the citizens of Alabama in a way we’ve not had the ability to adequately do in the past because of significant budget constraints, and we look forward to doing so.” 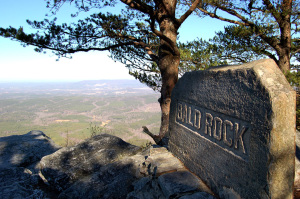 The Alabama State Parks Partners (ASPP) has assembled an impressive list of supporters that is more than 125 strong, everything from businesses to individuals, hiking and biking clubs to local government entities.

“The coalition (ASPP) is the greatest hub of all of the statewide support for the passage of Amendment 2,” said Greg Lein, Director of Alabama State Parks. “The names on that list are impressive. It’s like the support for Forever Wild; it covers all walks of life.”

Lein used the analogy of a homeowner who is short of the funds needed to do normal, annual maintenance, and he ends up with a vastly more expensive repair down the road.

“There is a backlog of maintenance because of the transfer of funds over the last five years,” he said. “Plus all the difficulties we’ve had leading up to that – the BP oil spill, the tornado that hit Guntersville State Park, the tornado that hit DeSoto and the ice storm at Cheaha. All those things have been a stress to the Parks System. On top of that, we had money taken.

“So the decisions we had to make to survive all these circumstances had an impact on our ability to attend to the maintenance and created a backlog in maintenance in our State Parks.”

Lein said State Parks generates a huge economic impact for the state to the tune of almost $400 million. The vast amount of State Parks funding comes from user fees.

“All this taking of money from State Parks is like killing and eating the goose that lays the golden egg,” he said. “When you tinker with parks and rob it of its money, it can’t function properly and continue to be that viable, positive economic engine that’s generating almost $400 million a year.

There is a provision within Amendment 2 that allows State Parks to contract with private companies to provide concession services.

“That provision is not a requirement, it’s a ‘may,’” Lein said. “We already have legal authority through the Concession Act to place some of our facilities or properties under a concession agreement if we find that is the most suitable avenue for us. This provision just clarifies that for us so that we have a level playing field and a tool in the tool box if we need it. Again, this is just an option for us.”

A perfect example of how the concession agreement works came earlier this year at Roland Cooper State Park on the Alabama River near Camden. Roland Cooper was one of the five parks that had to be shuttered last year. The folks in Wilcox County and the Alabama Black Belt rallied and asked for help to get the park reopened.

Fortunately, those pleas were heard when a concessionaire was vetted and then chosen to run Roland Cooper. Recreation Resource Management was awarded the contract to operate the park and managed to get the park on the banks of Miller’s Ferry Reservoir revitalized in time to open for Labor Day.

Had Roland Cooper received bond money from the 1998 bond issue that provided funding to refurbish the State Parks System, it would have been prohibited a concession contract.

“That’s one of the things that Amendment 2 does, it repeals that old language and removes the restrictions from those facilities that received bond money,” Lein said. “But, it’s not like we have a list of sites where we want to do that.” 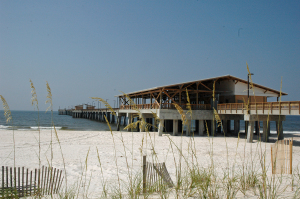 Lein said Amendment 2 would make the budgeting process for State Parks much, much easier. Plus, it will provide incentive for the many volunteers who devote their time to keep the parks attractive to visitors from Alabama and all over the world.

“The most important thing about Amendment 2 is it protects State Parks money. What comes from that is the assurance that we no longer have the threat of disruption in our programs and funding. Then we can plan better, be better partners and begin to prosper again.”

Tim Gothard, Executive Director of the Alabama Wildlife Federation, reminds us of the significance of fostering the connection to the outdoors for current and future generations.

“As our culture and communities grow more distant from the natural world, interactions with the outdoors become even more important,” Gothard said. “Access to outdoor recreation provides opportunities for people to unplug and helps teach children many basic lessons that form the roots of both a land and wildlife conservation ethic. This is a critical element necessary to making wise choices about how we strike the balance between use, management and protection of our natural resources.

“The lessons that a day in nature bring are something that cannot be taught in a classroom or through any smartphone app. Learning to understand and appreciate the natural world makes us better stewards of our lands and more well-rounded citizens. Alabama’s State Parks help achieve this goal.”