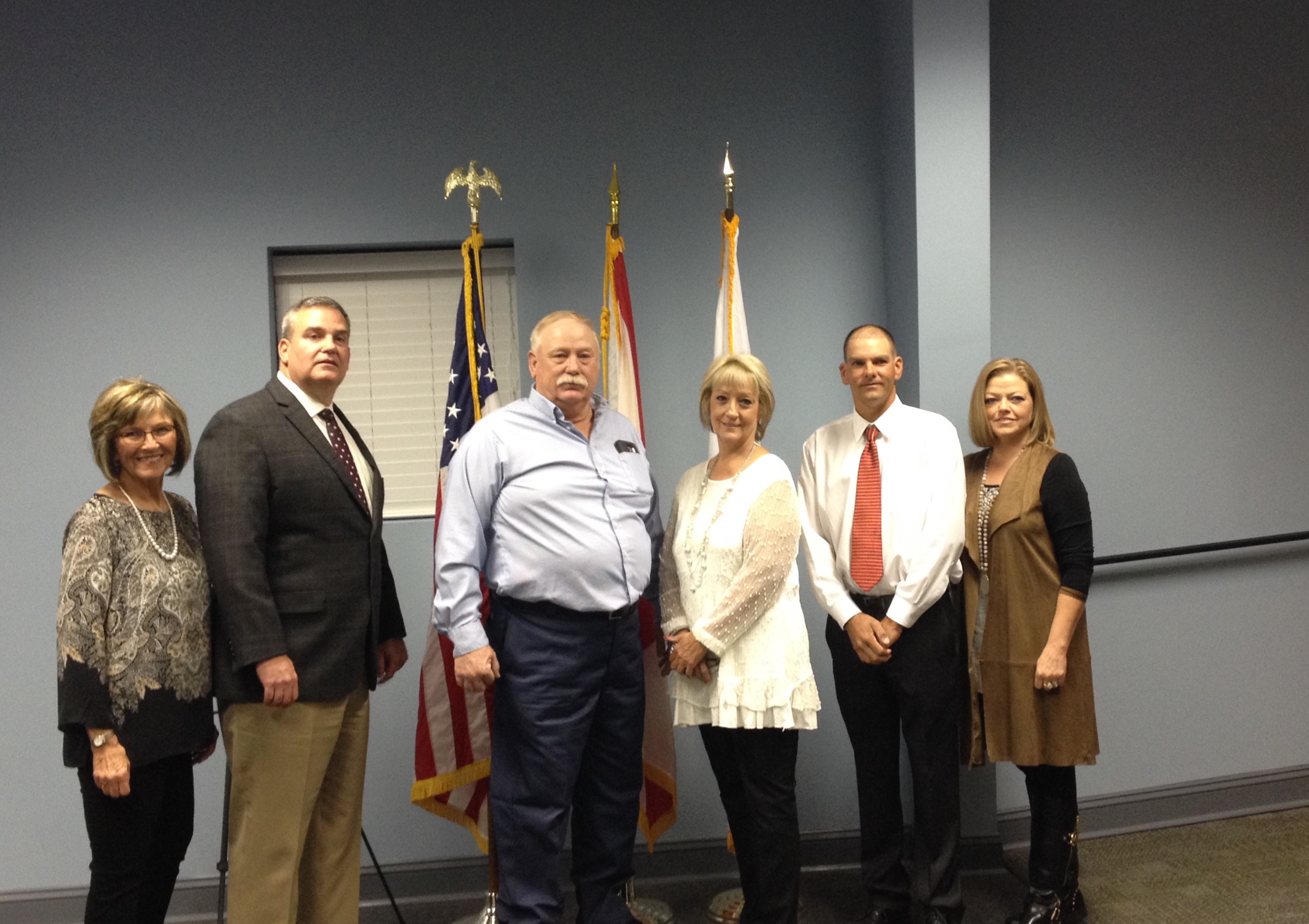 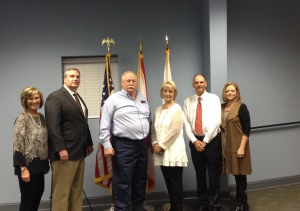 Resolutions were established to appoint the city attorney and prosecutor, municipal judge, public defender, municipal court clerk and magistrate and a maintenance superintendent.

The council also went over the new meeting schedule for the council. Meetings will take place at City Hall on the second and fourth Mondays at each month. Council work sessions will begin at 6 p.m. and once all business has been taken care of, the official meeting will follow immediately after.

Incumbent councilwoman Ann Brown said the crowd at Monday’s swearing in was the biggest she’s seen.

“We’d like for you to make it a habit to come to regular council meetings too,” Brown said. “That would be very uplifting.”

One of the final orders of business was to establish the council’s rules, some of which include all meetings will be made public, special meetings may be held following a 24-hour public notice, the mayor or two council people may call a special meeting, all items to be included on the agenda should be turned in to the city clerk by 4 p.m. on the Thursday prior to the regularly scheduled council meeting so council packets can be sent out on Friday, that all city officers and officials should attend all city council meetings unless otherwise excused by the mayor and that Robert’s Rules of Order will govern council procedure.

Mayor Bradley announced former Mayor Paul Jennings had turned in his resignation as flood plan coordinator for Argo on Monday, and then allowed council members and audience members to make closing comments and remarks.

“I’d like to thank the council that was before us,” Massey said. “They had a lot of tough times and took a lot of flack. They did a lot with the amount of money they had to work with, and we need to make sure we do the best with what we have to work with.”

The swearing in will take the place of the Argo City Council meeting on the second Monday of November. The first official meeting of the new council will be on November 28 at 6 p.m. Anyone wishing to be a part of the city’s email list for local happenings and council news should call the city clerk’s office.