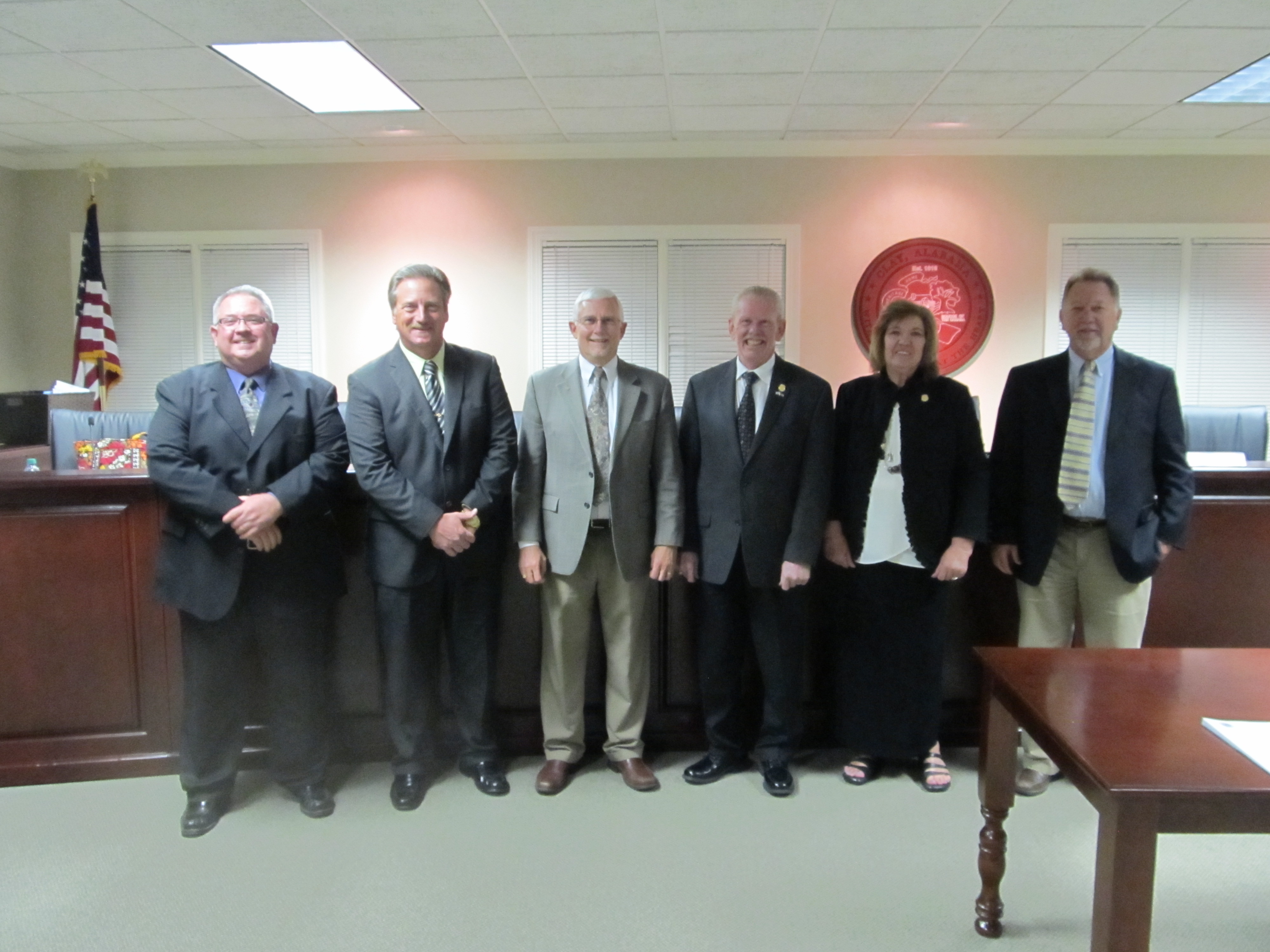 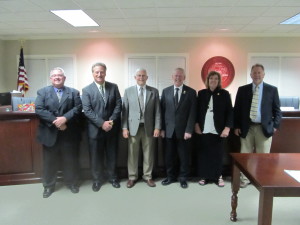 Councilor Baker, who has lived in Clay for 27 years, thanked Kevin Small and Ricky Baker for their service.

“I’m glad to be here and I’m looking forward to working with everybody on this council,” Baker said. “And I think we’ll be able to do exactly what you want and move the city forward for the next four years.”

Councilor Locke extended his thanks to Kevin Small for his encouragement in running for the position and to the city for allowing him to serve.

“I look forward to serving and doing everything we can to continue on the path we are and continue improving the city” Locke said.

Councilors Bo Johnson, Becky Johnson and Ben Thackerson, as well as Mayor Charles Webster, were sworn in as well, and will continue to serve during the upcoming term.

“I did want to thank everybody for serving,” said Mayor Webster. “I feel like we had a great four years, and hopefully, we can have another great four years and get as much accomplished as we did in the last four.”

After the ceremony, the council voted unanimously to elect Becky Johnson as Mayor Pro-Tempore and to reappoint Attorney Alan Summers as City Attorney. The council later entered into unanimous consent to approve an organizational ordinance for the upcoming term, which outlined the rules of order for council meetings. The council voted to amend the ordinance to show that meetings in the coming year will be held on the second and fourth Tuesdays of each month, beginning in January.

Councilors also voted to approve an ordinance establishing standing committees for the new term. Before approving the ordinance, the council voted to amend the meeting time for the committees from the second Tuesday of each quarter to the third. The council later voted for Ronnie Dixon to continue serving as City Manager until such time as a permanent decision is made for the upcoming term.