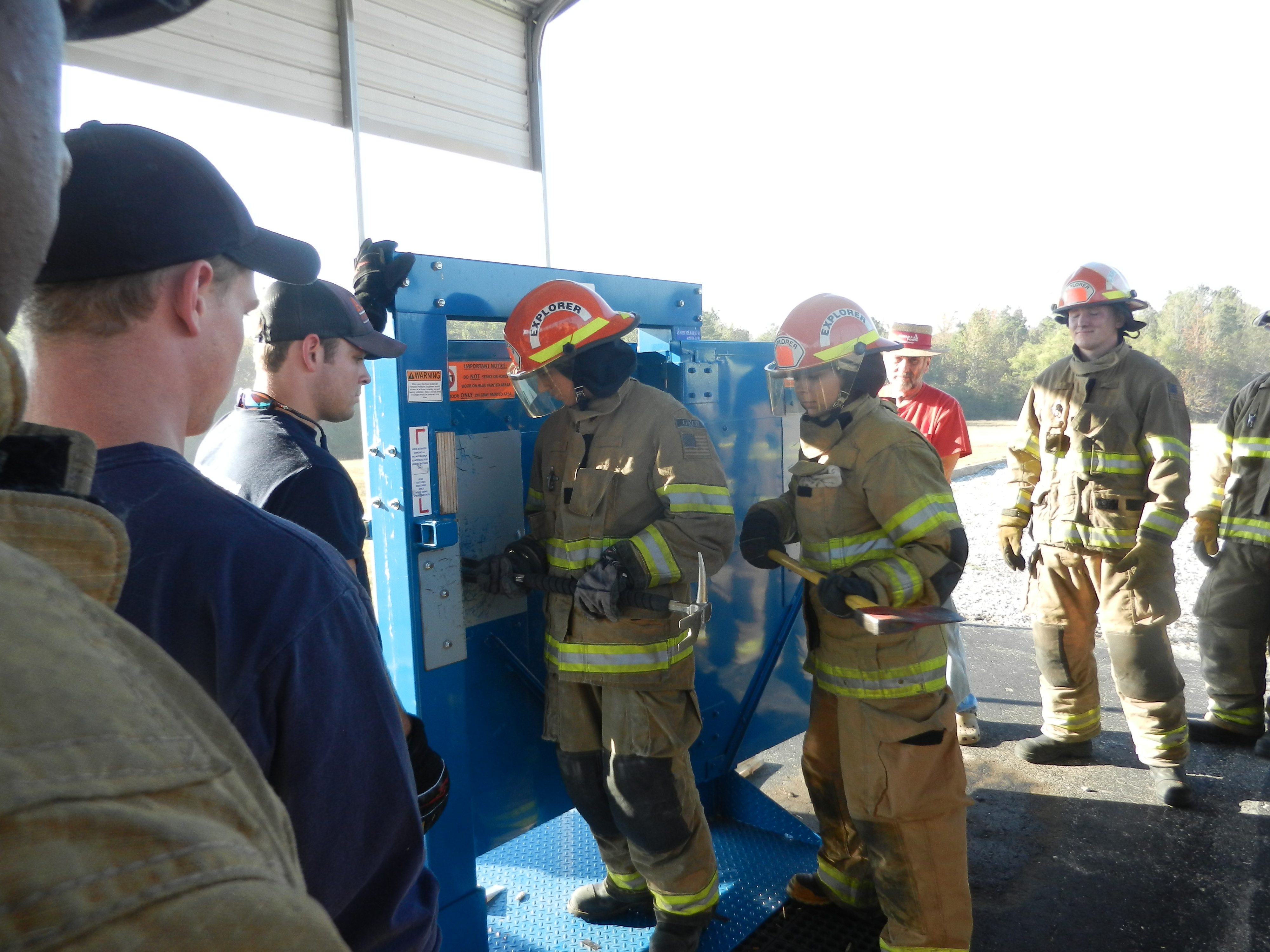 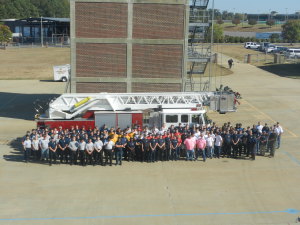 “It is the goal to educate our future firefighters of the dangers associated with the profession,” Gene Coleman with the Center Point Fire Department said. “A session on leadership will hopefully build Alabama’s future fire service leaders.”

Explorers were able to learn side by side with experienced firefighters, some of which are previous explorers.

This was the 7th Fire Explorer Weekend in Alabama.