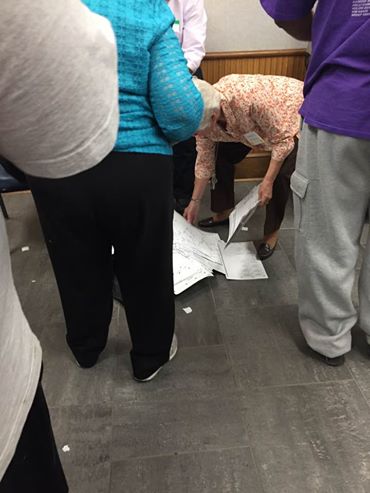 TRUSSVILLE — How has the voter turnout been in Trussville for this historic 2016 election? Not only will the turnout likely be record-breaking, it’s already broken two Trussville ballot counting machines at the City Hall polling location.

Commissioner Joe Knight said it is his understanding that two of the ballot counting machines jammed due to reaching capacity. Chief Inspector Doris Reese verified that to be true. Capacity on the machines is 1,500 ballots on each machine. Only 1,429 votes were cast in the mayoral race at this location during the municipal elections in August.

Reese said all ballots were counted and have been preserved and secured. 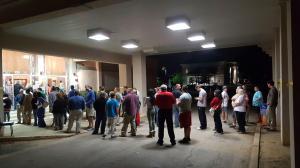 The line outside Trussville City Hall was backed up out the doors into the parking lot at 7 p.m. when polls closed. All voters in line at the time of the closing were allowed to vote. Photo by Scott Buttram 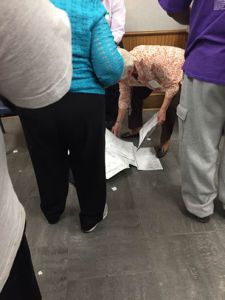