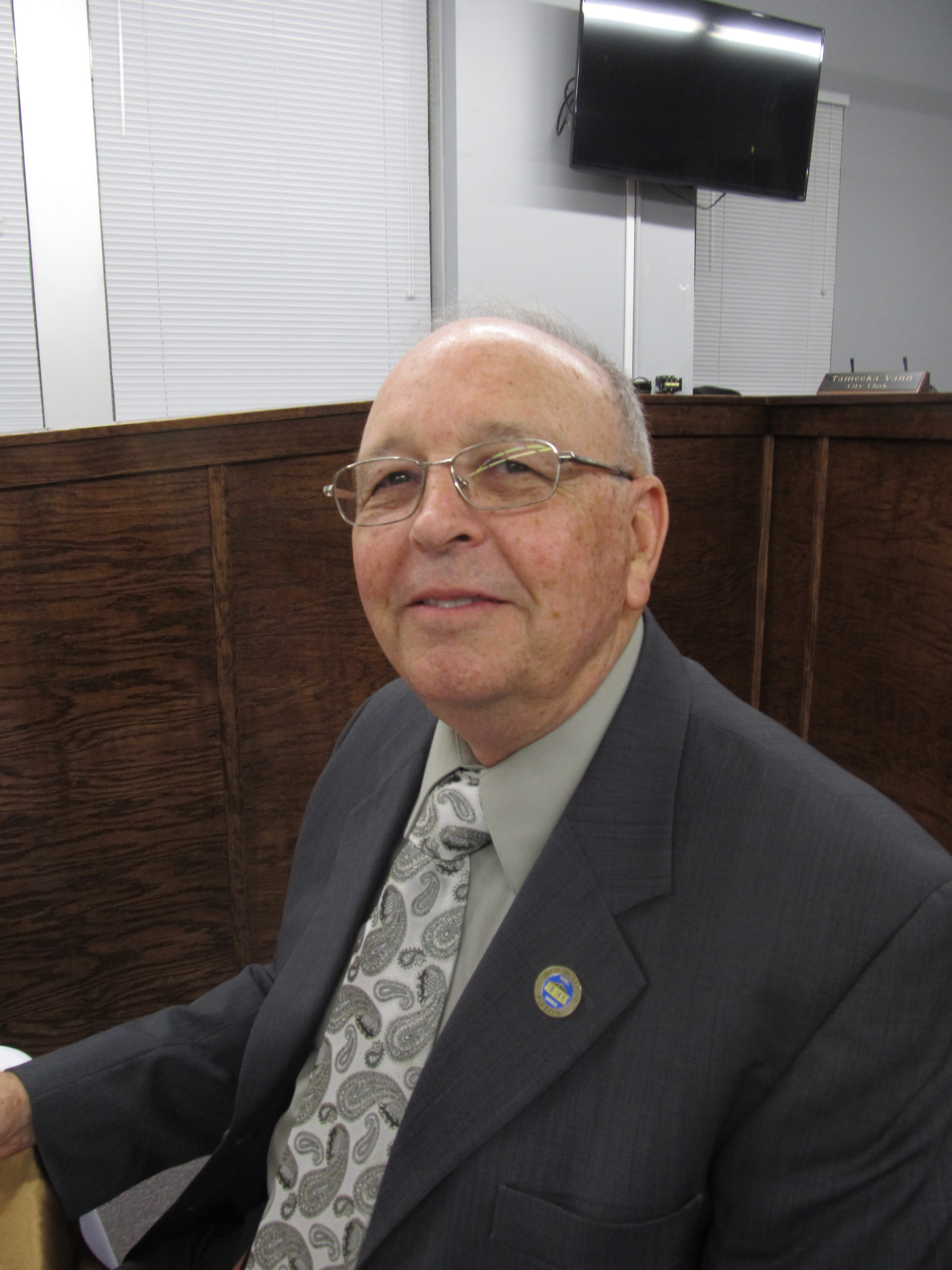 Center Point swears in mayor for another term 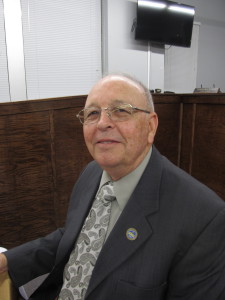 Henderson was encouraged to run for Mayor in 2002, when the city was in the process of being incorporated, and was elected that April. According to Henderson, getting the city up and running was a “labor of love.”

Following his election, Henderson has focused on helping Center Point reach its potential. He stated that past challenges have included working on the parks and schools. “They’re in good shape now,” he said. “We’ve got a new high school, a new intermediate school and a new elementary school, so that’s one of the big things.” He also cited the Polly Reed Road Project, which has been underway for roughly seven years and aims to cover ditches and install sidewalks. “It looks like we’re on the verge of getting it done now,” he said.

In the future, Henderson hopes to continue moving Center Point forward by bringing in more retail opportunities and creating jobs with the new manufacturing plant. “We’ll just continue to move forward in the things we’re doing and making the progress there, continue working on developing the parks and cleaning the city more,” he said.

In addition, the city has hired the Regional Planning Commission to update Center Point’s Comprehensive Plan, which will determine changes to be made over the next five to ten years. “We’re talking to a lot of people, and everybody in the city is encouraged to take part in that,” Henderson said. “So the ideas we get with that, hopefully we’ll be able to implement most of them and meet the needs of the citizens.”

Mayor Tom Henderson lives in Center Point with his wife Betty. Their children are Shearon Kourmoulis and Tom Jr., and they have three grandchildren. As he begins his next term in office, Henderson hopes that Center Point will continue to move in the direction that he and the city council have been working toward. “We just hope that we’ll continue to move forward and build a bigger and better city and meet the needs of the citizens,” he said.