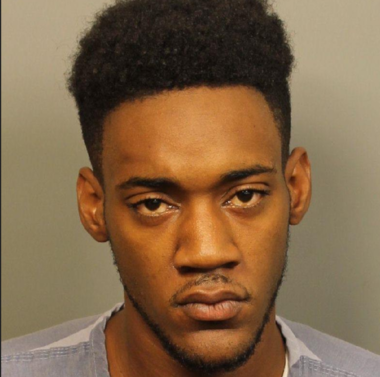 Gardiner was arrested around 2:30 p.m. on Sunday in the area of Center Brook Apartments when deputies were searching for a robbery suspect, according to Chief Deputy Randy Christian. 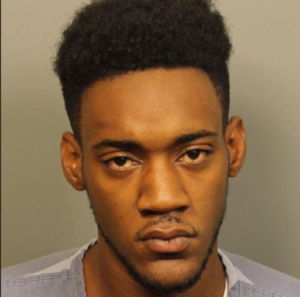 Al.com reports one of the deputies spotted a man matching the description of the robbery suspect in the back seat of a car in the parking lot. The deputy approached the man and asked for identification.

A vehicle search yielded heroin during the search. Authorities were also able to determine he was not the robbery suspect.

Gardiner is charged with trafficking heroin and unlawful possession of a controlled substance. He is being held at the Jefferson County Jail with no bond.